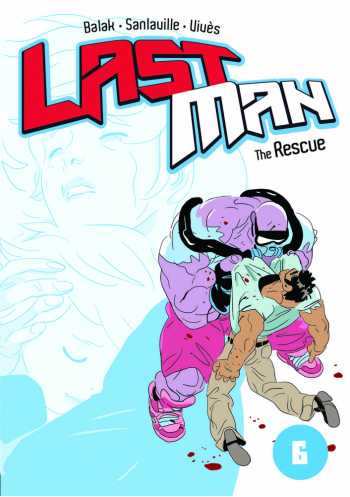 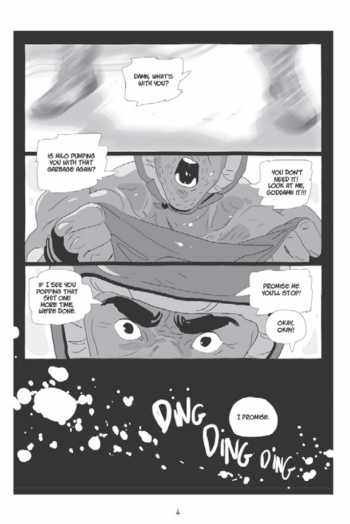 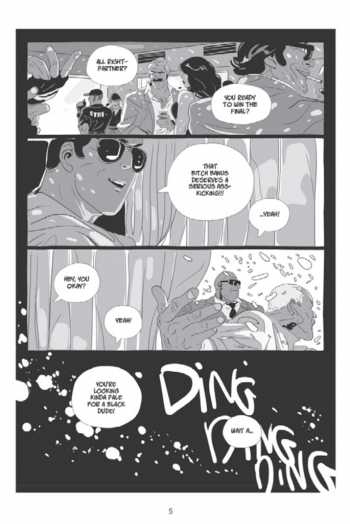 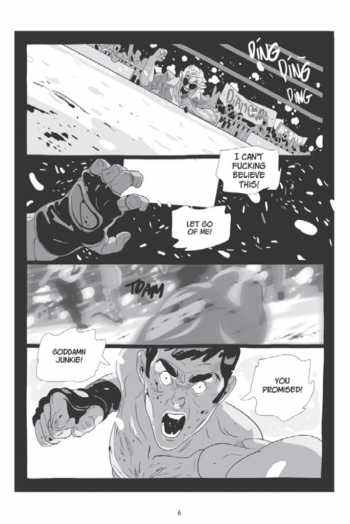 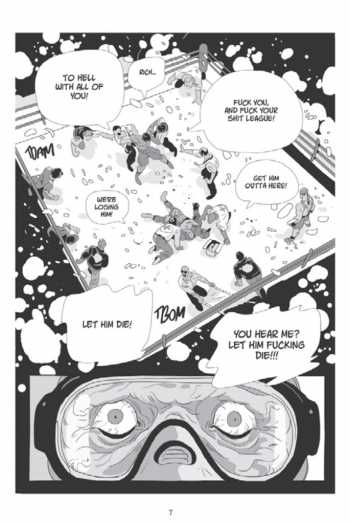 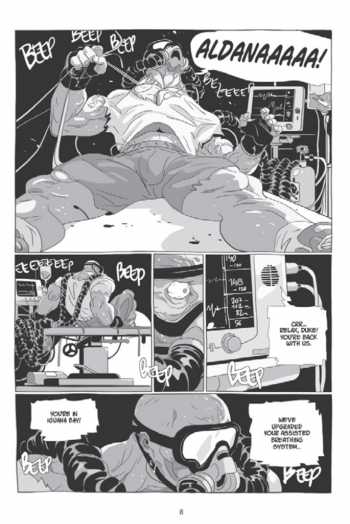 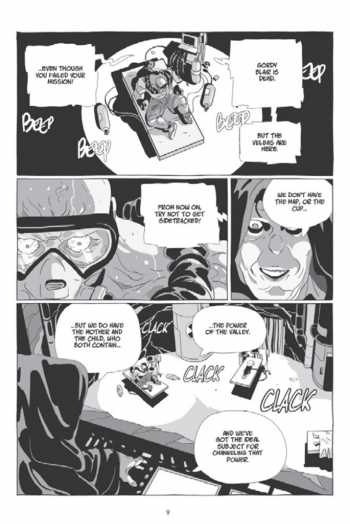 A villain that had lurked in the shadows comes to the light.

A fallen friend resurrected as a monstrous new enemy. An old flame in danger of suffering a fate worse than death. Richard Aldana has faced many challenges inside and outside the boxing ring, but when Marianne and Adrian are captured by an ambitious drug lord bent on dominating entire worlds, Richard may be biting off more than he can chew.

With its intricate fantasy setting and heart-pounding action sequences, Last Man has become the smash hit comics series in France. Combining compelling character-driven storytelling, fast-paced adventure, magic, and martial arts, Last Man is an addictive series with a cliffhanger at the end of each volume. In volume six, The Rescue, the long-awaited confrontation between Adrian, Marianne, and Richard has arrived, and its startling resolution will leave you floored!