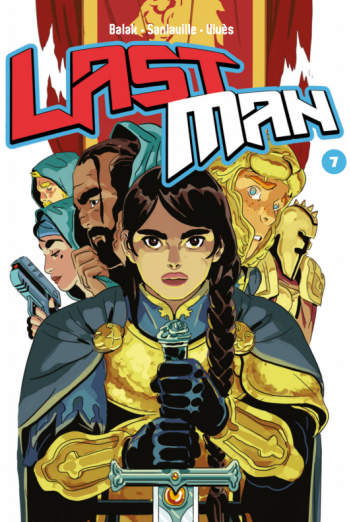 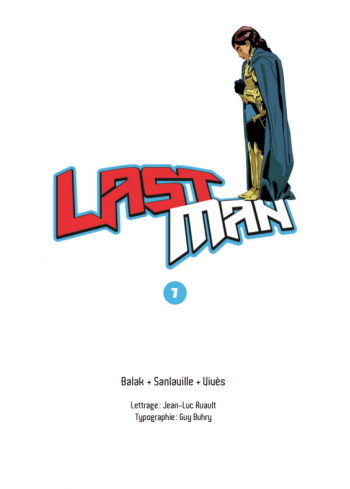 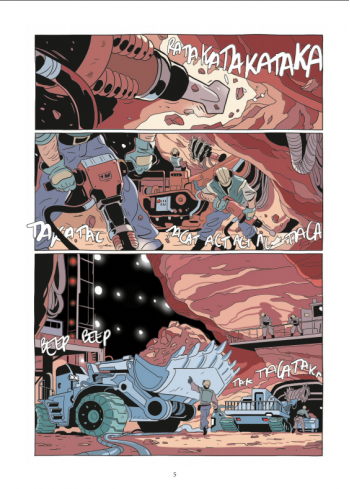 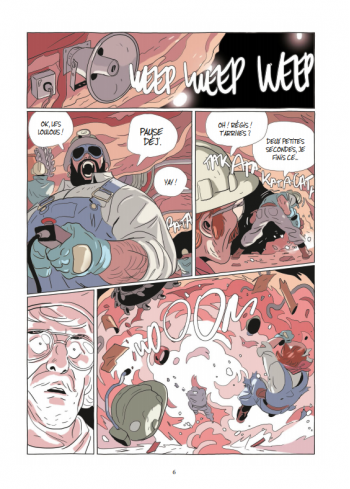 You may have read the first six-volume story arc of this manga-inspired action adventure series in English. Since First Second is extremely unlikely to continue publishing the series (for a number of reasons), we are importing the subsequent volumes in the original French editions.

Benefits of the French editions include the first ten pages in full color, and 12 extra pages of bonus material (the last six pages in color), in a dustjacketed paperback format.

This second six-volume story arc will wind up the series.

In ten years, the Valley of Kings and its inhabitants have changed.

As Richard Aldana languishes in the King's jails, while Master Jansen is no more than a shadow of himself, he prepares a happy event around Elorna and Gregorio, who in turn become valiant Captains of the Royal Guard!

But all this tranquility has a price ...

Bastien Vives is an award-winning comic book creator in France. Michael Sanlaville and Balak are both accomplished animation storyboarders as well as comic creators.