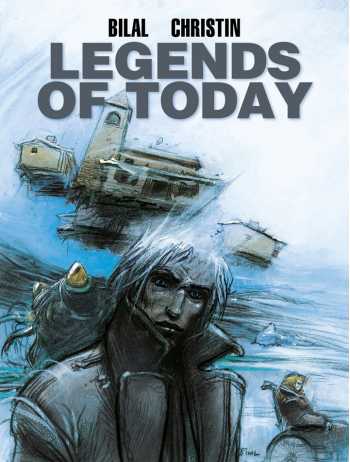 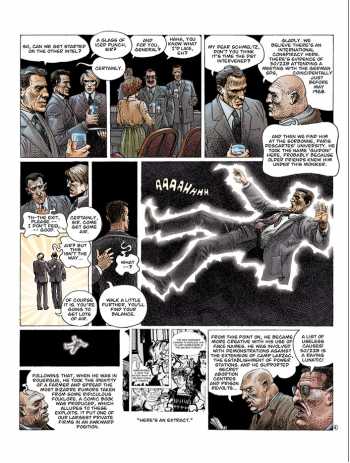 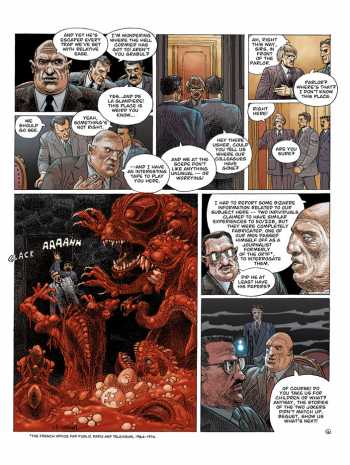 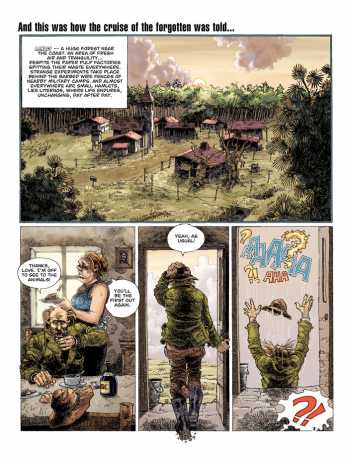 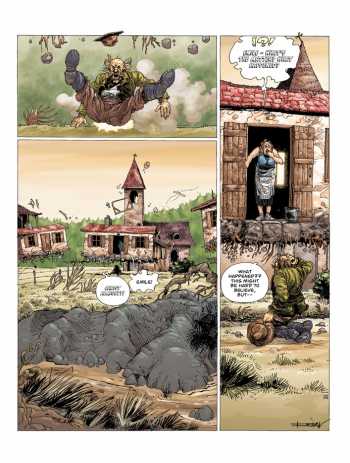 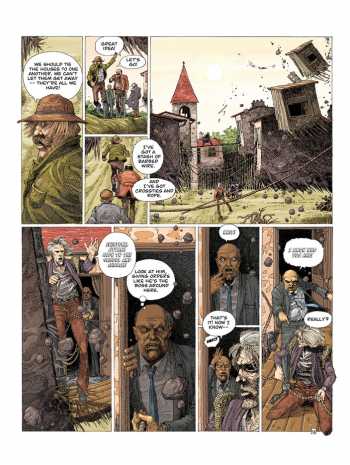 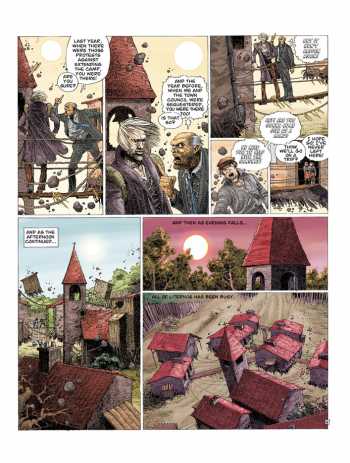 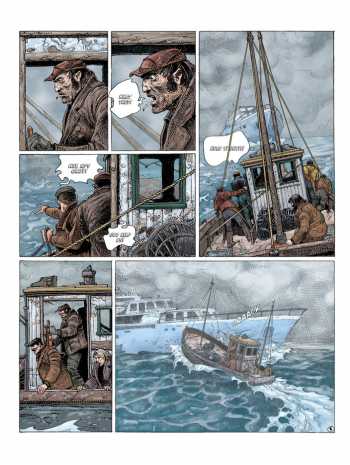 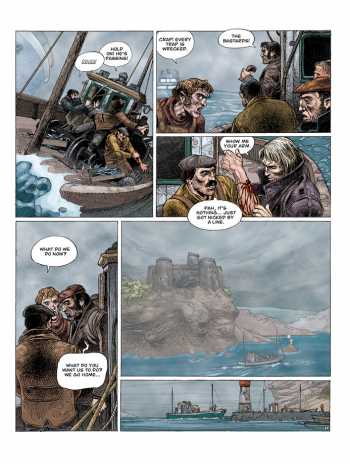 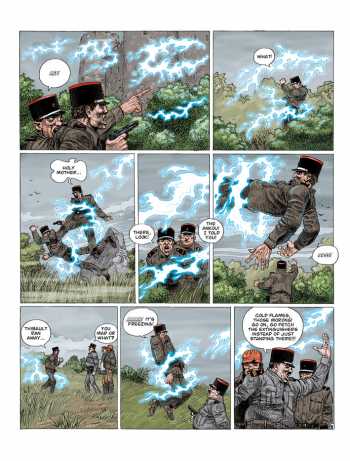 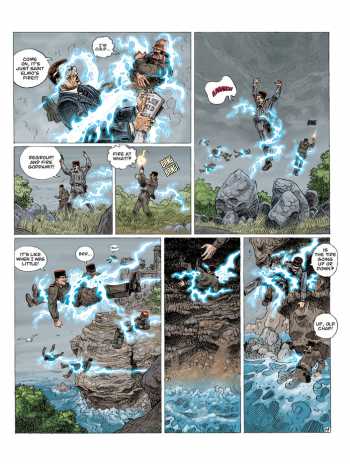 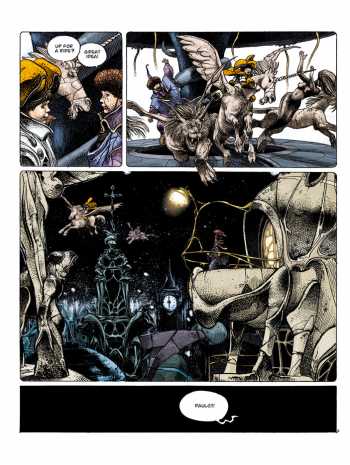 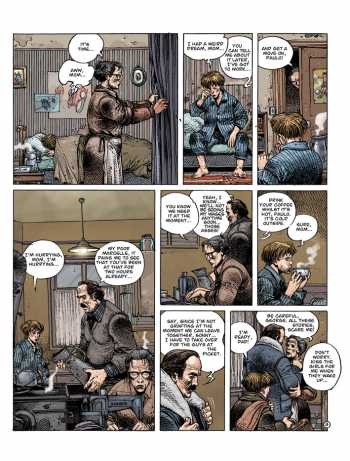 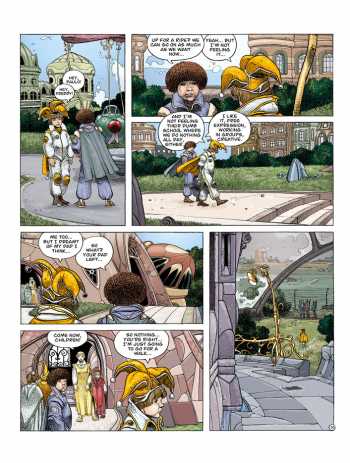 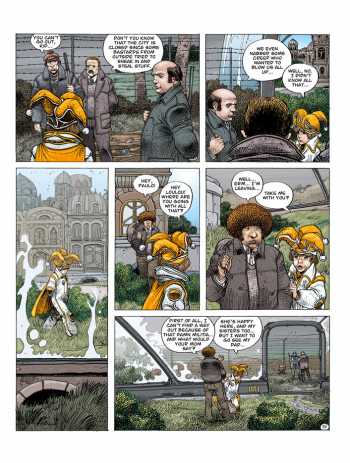 Legends of Today brings together the first three volumes that Enki Bilal has created in collaboration with the scriptwriter Pierre Christin: The Cruise of Forgotten (1975), The Stone Vessel (1976) and The City That Did Not Exist (1977).

Antagonised by an enigmatic character with supernatural powers, which serves as a theme for the trilogy, the three stories delve into the lives of various traditional communities (a village of the Landes, a Breton fishing port, a small working-class town in the North) as they fight against the police, the army, and all those in power, whose action, at the time, was very controversial.

An endearing panorama of the generous utopias of the time, nourished by modern fantasy and a certain humor that still preserves freshness today.