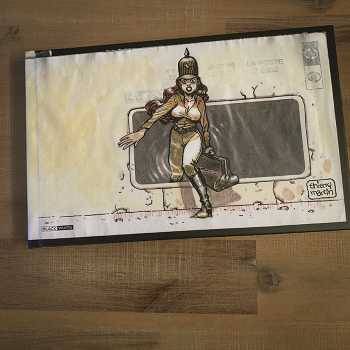 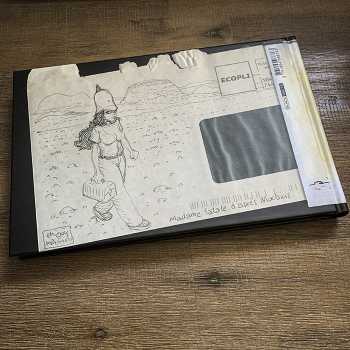 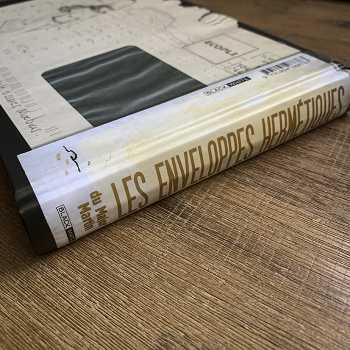 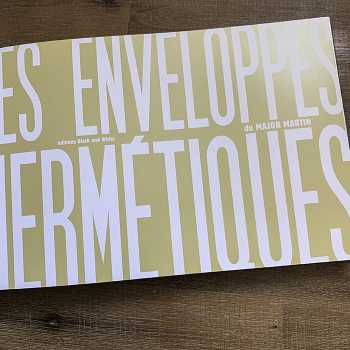 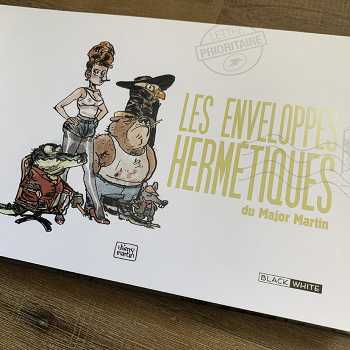 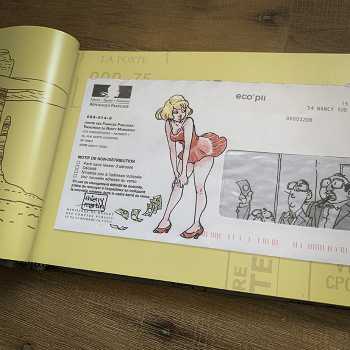 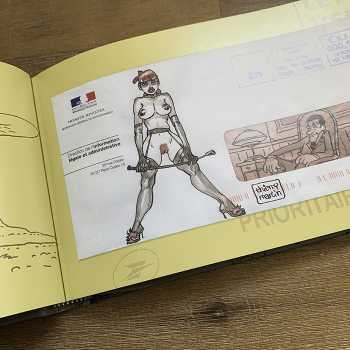 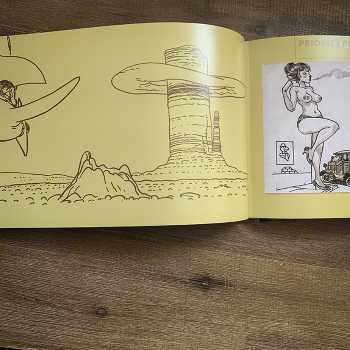 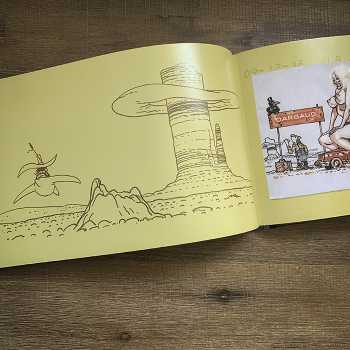 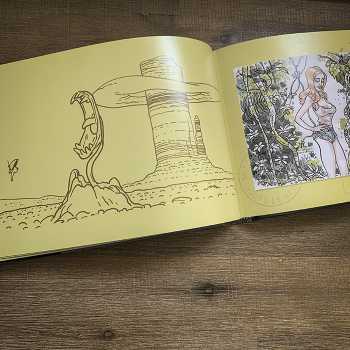 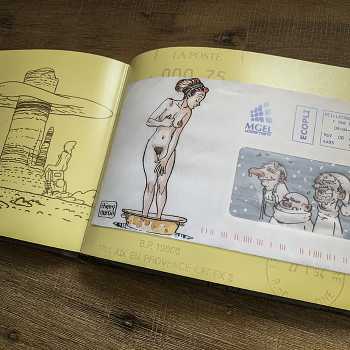 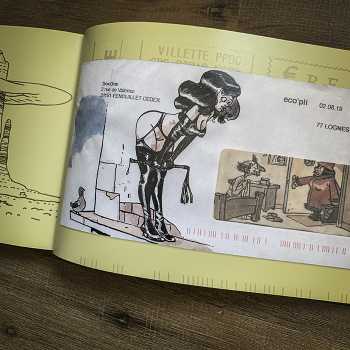 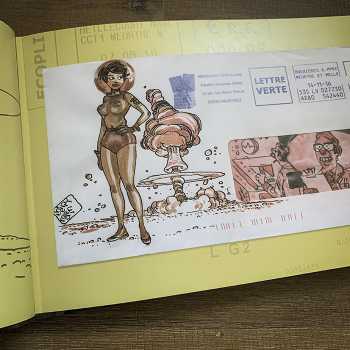 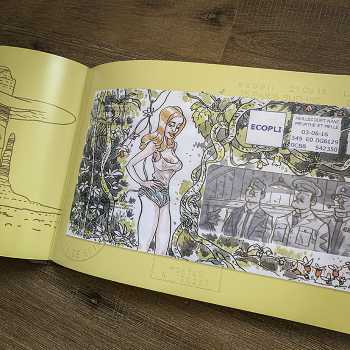 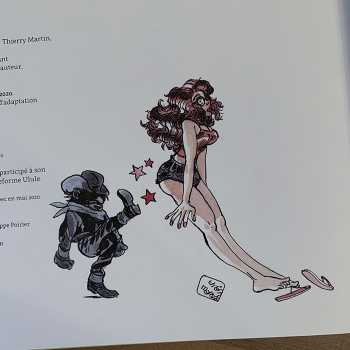 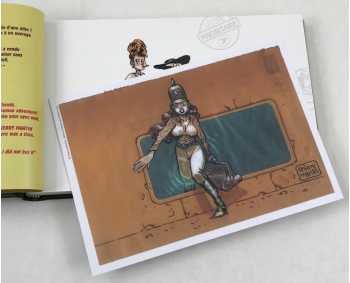 This is the deluxe edition, signed and numbered by the author, with variant front and back covers, and a print of the classic cover.

aka The Saucy Envelopes of Major Martin. A new, very limited art book by the French bd creator, illustrator, and storyboard artist Thierry Martin featuring his insouciant cartoon femmes. Introduction in both English and French.

An artbook collecting the illustrations on envelopes by Thierry Martin. This book is also a flip book ... indeed by scrolling the left pages, an animation will be revealed.

Launched on the Ulule [crowdfunding] platform, here are the last copies available.

Thierry is a well known French comics artist. He drew Le Roman de Renart (Delcourt), adapted a Jack London novel into comics, with Nam-Bok (Futuropolis), told a story about the realm of mourning in Au pays des Ombres (Noctambule), and produced an amazing project for 200 days on Instagram, to publish in the end Dernier souffle (Editions Black and White), a wordless dark western, among other things...

Very Fine, issued without dustjacket
One of 150 numbered copies signed by the artist