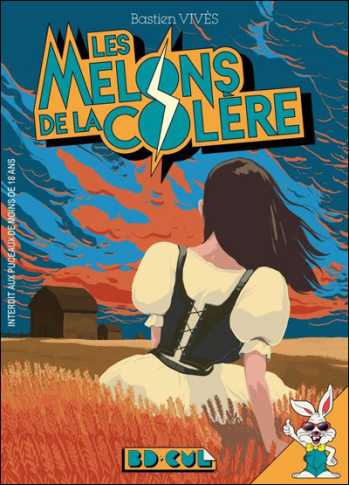 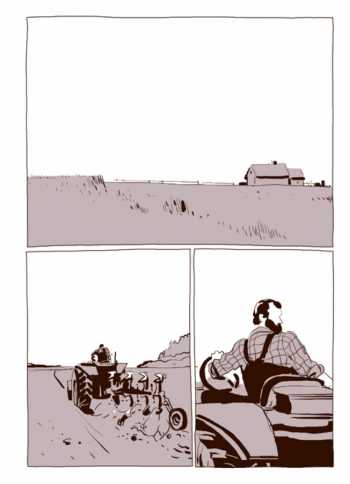 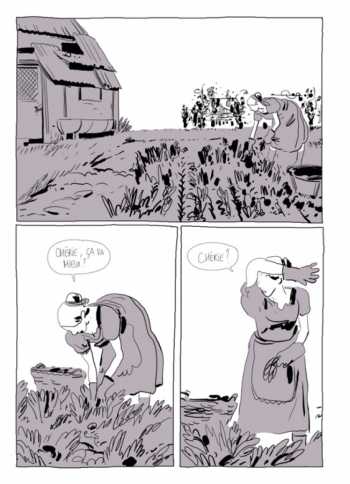 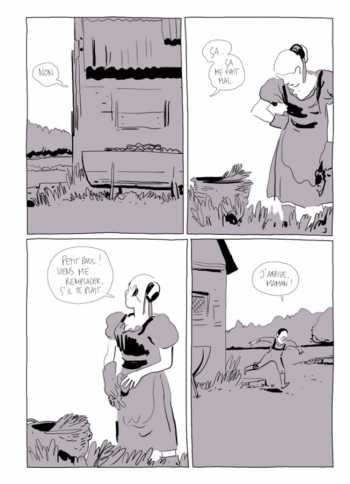 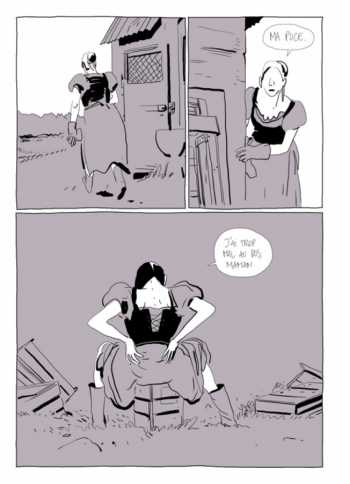 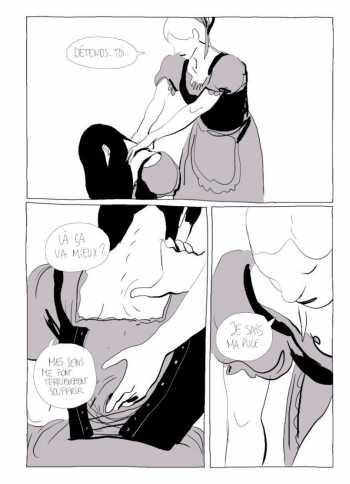 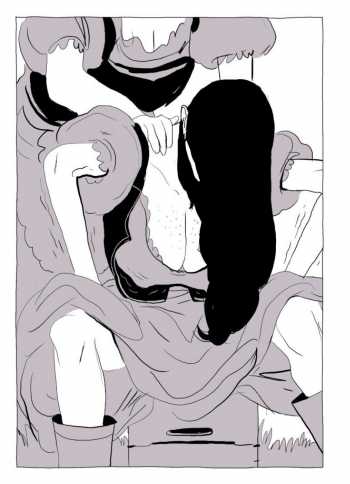 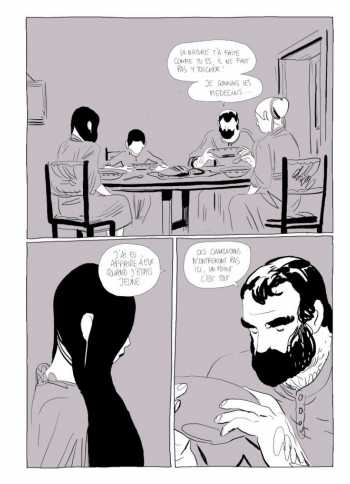 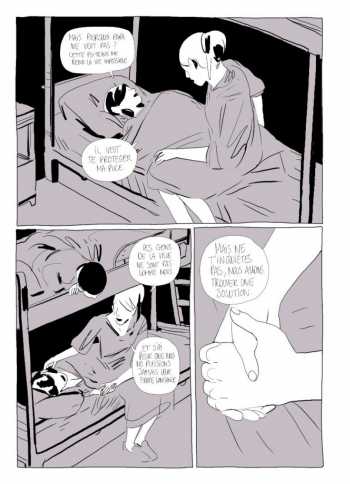 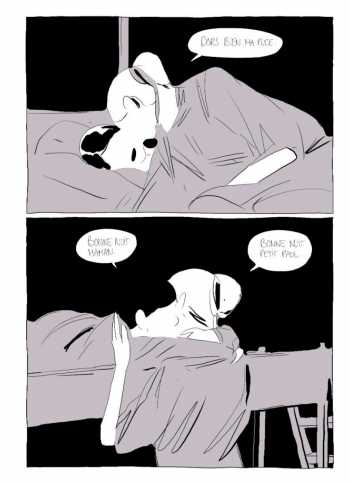 Bastien Vives is best known for his sensitive dramas and as one of the creators of the fantasy series Lastman.

However he has another side... as creator of occasional pornographic sex comedies. Les Melons de la Colère ("The Melons of Wrath.") was his first.

On this small farm, life is hard.  Adding to their misfortune, the eldest daughter suffers from a back problem and for good reason! Her massive chest prevents her from accomplishing everyday tasks.  Entrusting her to medical professionals, her parents do not suspect they have just delivered her to all the city's notables.  She will suffer their assaults in silence. But when her father discovers the awful truth he will respond, because such acts--vicious, heinous, salacious--can only be washed in blood.  Bastien Vives will likely surprise his usual audience with this new book.

"With unhealthy misunderstandings and a hilarious, offbeat tone perpetually evoking a rural parody of a TV series, Bastien Vives shows his talent in the area of trash humor. For the erotically inclined, his album perverts porn codes, not making falsely exciting what is really creepy. As in the gang rape of the innocent farmer by local notables, or an innocent incest between brother and sister discovering the mechanics of sex in a barn. Adopting a graphic style similar to Polina, the author once again produces a small nugget. These Melons then should not trigger your anger, but your laughter and your admiration."