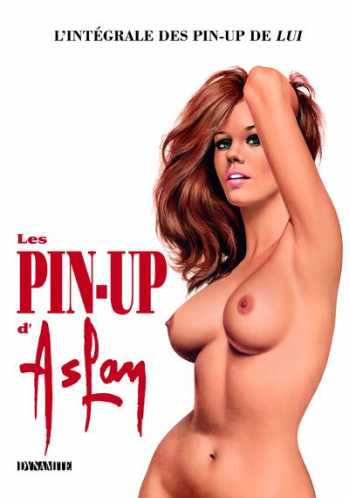 This book is a chronological classification of the monthly Pin-ups all the Aslan pin-ups published in Lui magazine (1964-1982). Some of these pin-ups were also published in Oui magazine in the US. Minimal text in French. For sale to adults only.