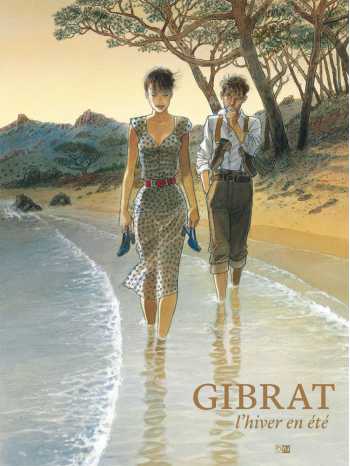 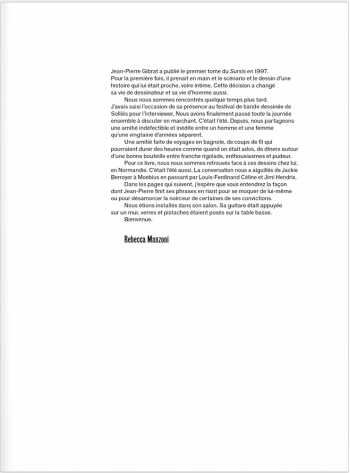 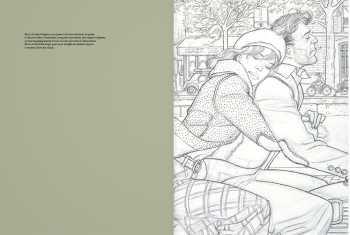 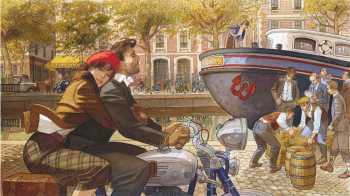 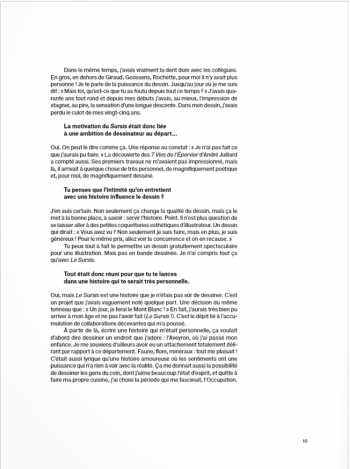 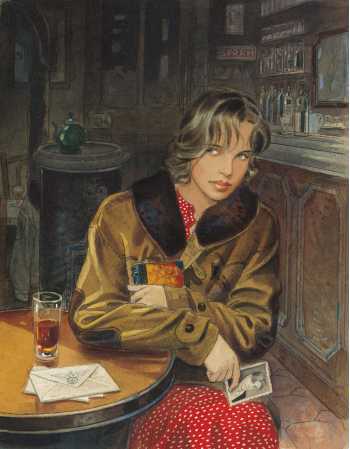 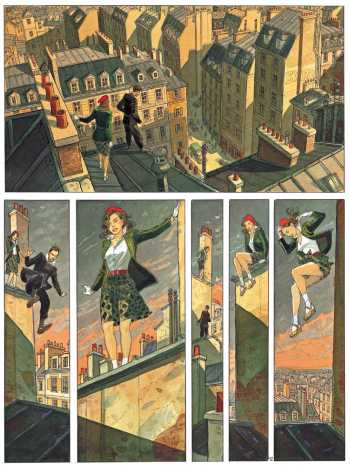 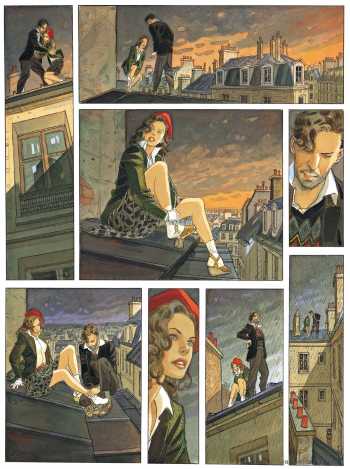 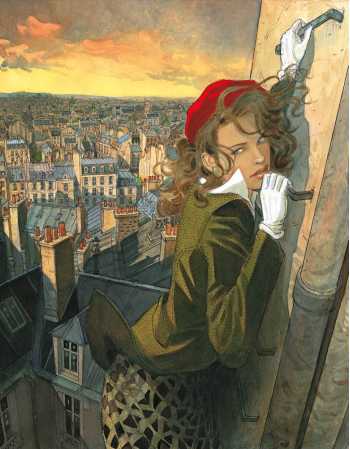 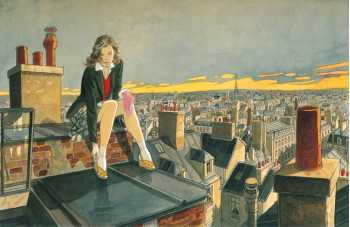 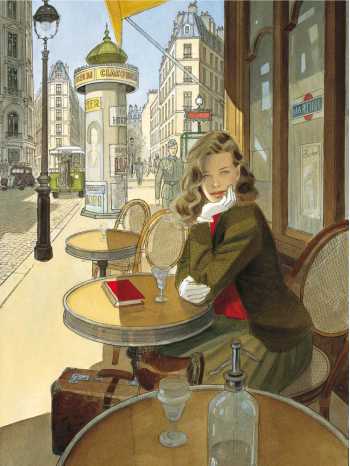 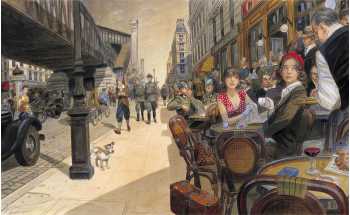 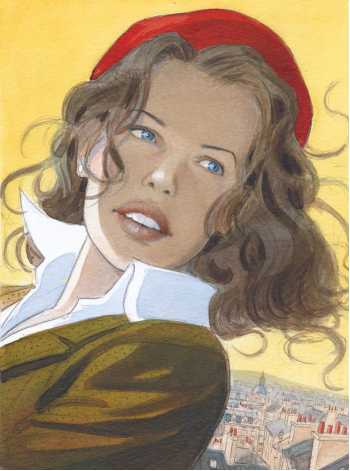 This large format art book reproduces Gibrat's numerous specialty watercolor pieces based upon his hit bande dessinee series The Reprieve, The Flight of the Raven, and Mattéo.

Gibrat has been earning record prices at auction for his large watercolor paintings and this book collects them for the first time. Also included are a number of his detailed pencil prelims for these paintings.

Winter in Summer is an artbook dedicated to the works of Jean-Pierre Gibrat from the last twenty years, in particular the series Le Sursis, Le Vol du corbeau, and Mattéo.

A rarity among comic book authors, Gibrat divides his time between his series and the illustrations they inspire in him. We can "read" his images in the continuity of his albums, that we find his heroines in full exodus, among the refugees fleeing Paris or on the platform of a station, returning to the capital after the German defeat. Throughout the book, in a long interview conducted by Rebecca Manzoni, Jean-Pierre reveals himself and shares with us with humor and sincerity his taste for history, female representation, his influences in drawing, literature, cinema, and his unique career, from the first caricatures in the style of Grandes Gueules to his latest albums, including the incredible richness of the Pilote years.