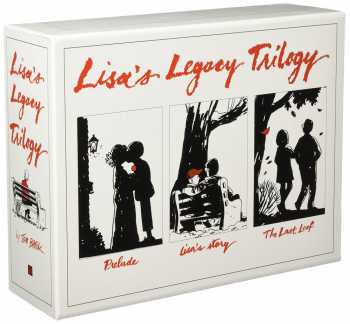 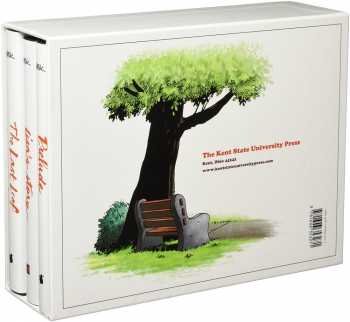 In 1999, Lisa Moore, one of Funky's friends and a main character, discovered she had breast cancer. Batiuk, unsure about dealing with such a serious subject on the funny pages, decided to go ahead with the story line. He approached the topic with the idea that mixing humor with serious and real themes heightens the reader's interest. Lisa and husband Les faced the same physical, psychological, and social issues as anyone else dealing with the disease. After a mastectomy and chemotherapy, Lisa was cancer free. She finished her law degree, opened a practice, and had a baby daughter, Summer. Then, in the spring of 2006, the cancer returned and metastasized. Lisa's Story: The Other Shoe is a collection of both the 1999 comic strips on Lisa's initial battle with cancer and the current series examining her struggle with the disease and its outcome. Additionally, it contains resource material on breast cancer, including early detection, information sources, support systems, and health care.

Prelude is a collection of the early comic strips that bring Lisa and Les together and takes fans from the early days of their deep friendship through the birth of Lisa's baby and the baby's adoption.

The Last Leaf is the sequel after Lisa's death from breast cancer in Lisa's Story: The Other Shoe. The Last Leaf recounts how Les and family cope with Lisa's death and continue their lives. Creator Tom Batiuk brings Lisa back in Les's imagination, and she helps him work out difficulties and decisions in his life and in the life of their daughter Summer.