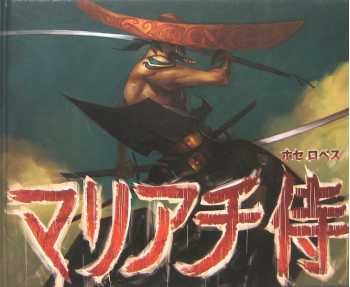 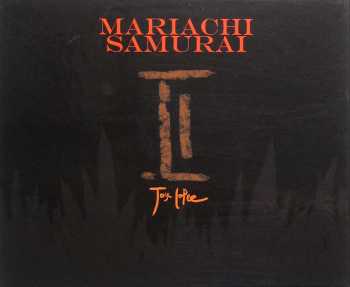 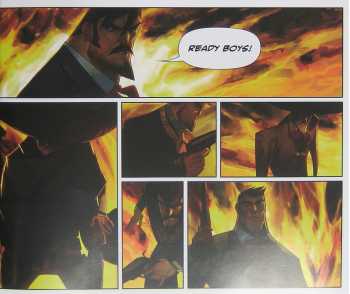 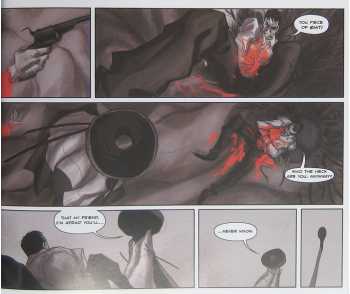 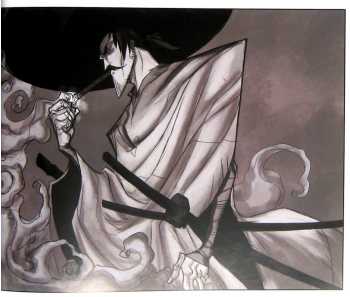 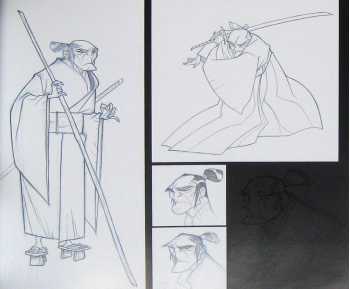 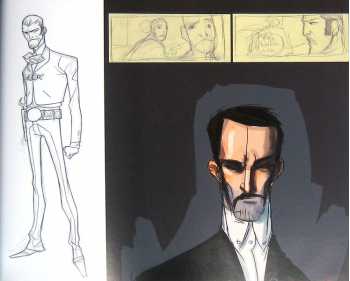 The first chapter has painted art by Tobias Kwan. The second chapter is finished by Jose. The last third of the book consists of concept art, sketches and designs.

Signed by the artist.

Fine in a Fine slipcase