Sign in | Register
HomeNew ArrivalsLovecraft: The Myth of Cthulhu 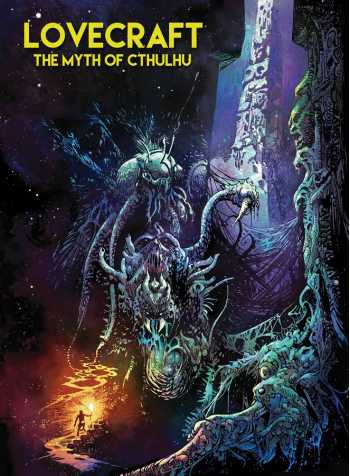 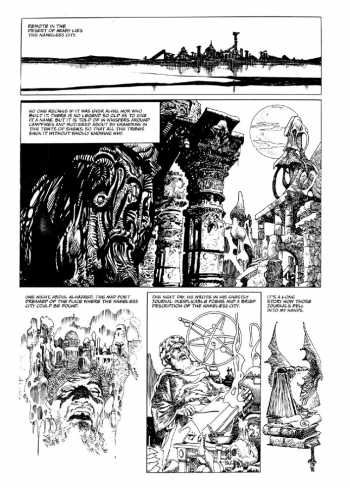 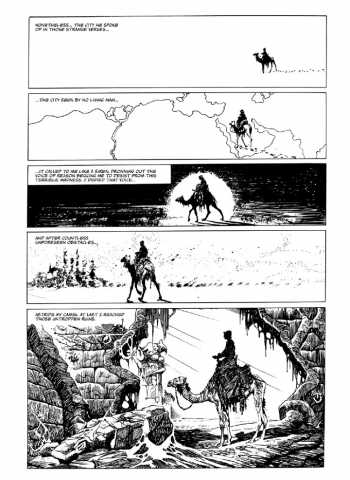 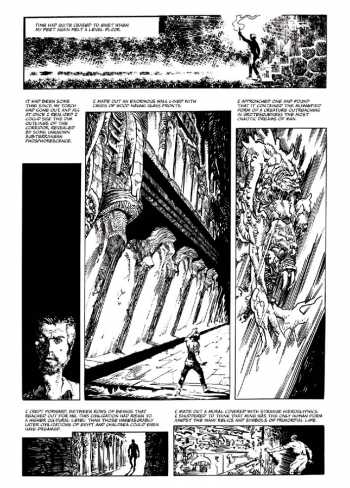 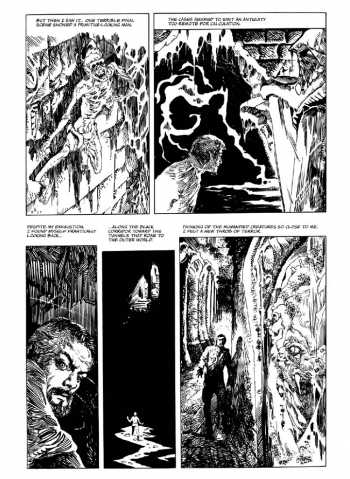 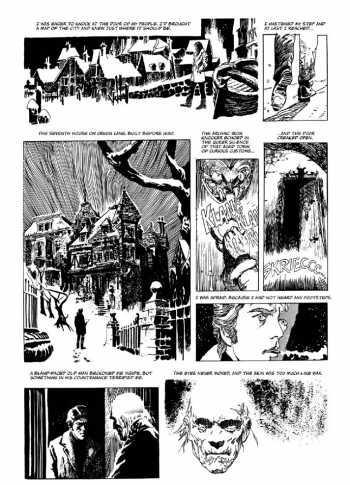 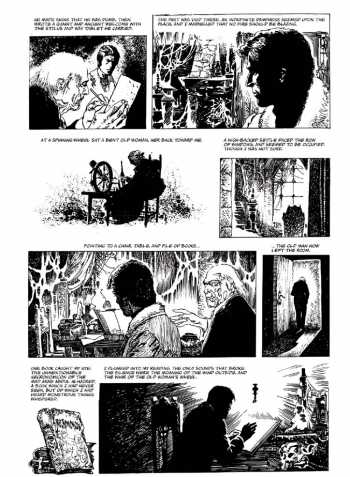 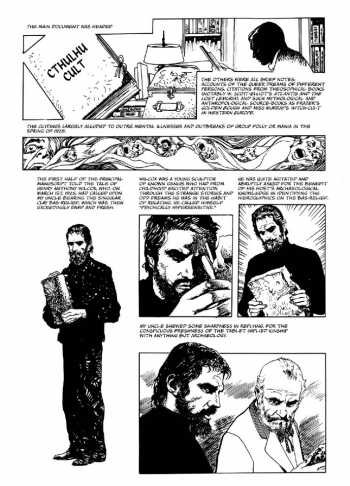 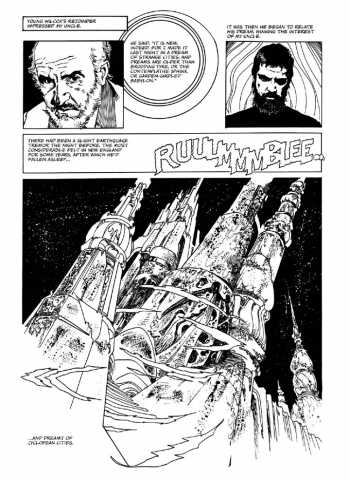 Spanish illustrator Esteban Maroto is best known for his many contributions to the black & white Warren magazines in the seventies and eighties. This book compiles three black-and-white comics Maroto first drew in 1982 for a small Spanish publisher--in English for the first time. Out of print.

Illustrated in haunting black and white over 30 years ago, these comics are re-presented in a new edition, adapting three of H.P. Lovecraft's most famous stories involving the Cthulhu Mythos.

"The Nameless City" is considered the first story of Lovecraft's Cthulhu Mythos, detailing the discovery of an ancient city in the deserts of the Arabian Peninsula built by an unnamed race of beings of reptilian appearance. In "The Festival" a man arrives at the sea town of Kingsport, Massachusetts during Christmas but finds a place eerily empty and centuries out of date. "The Call of Cthulhu" is perhaps Lovecraft's most famous story, describing a man who after finding the notes of his grand-uncle is lead on a journey around the world in search of this mysterious and disturbing phenomenon.