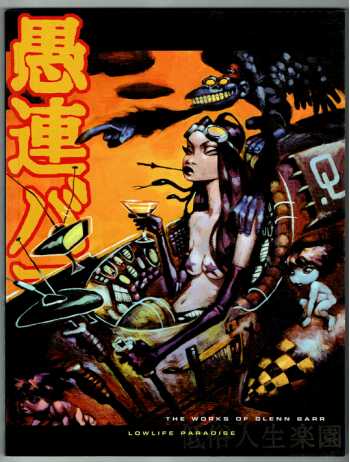 Influenced by both pulp art and comics, Barr's work, beautifully sampled in this collection, is the visual equivalent of a David Lynch film.

Glenn Barr's work has been seen in various print and television media including Mad, The Ren and Stimpy Show, and Bjork's I Miss You video."