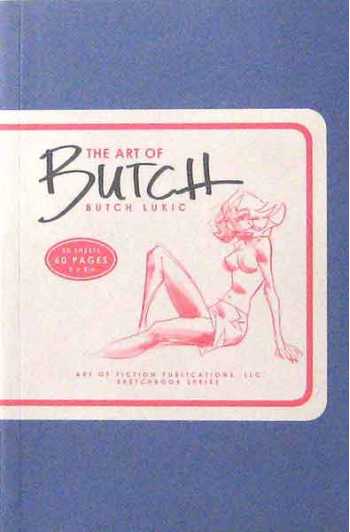 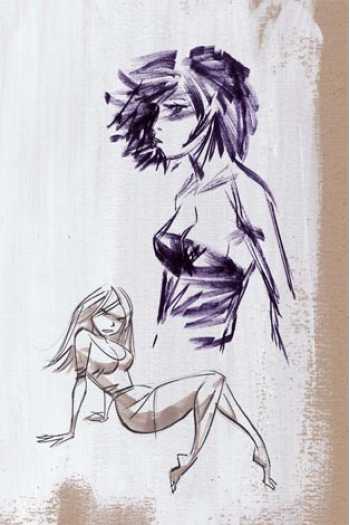 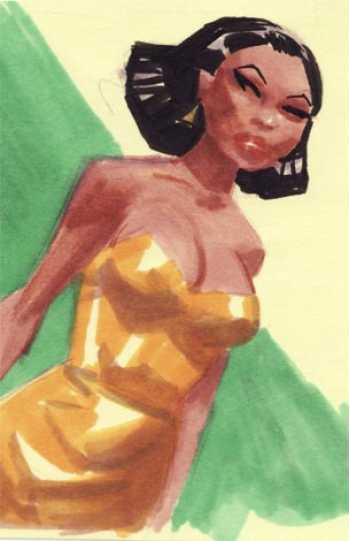 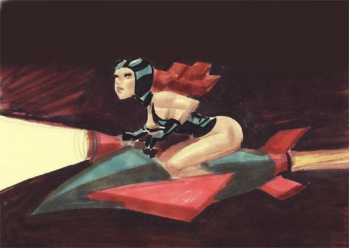 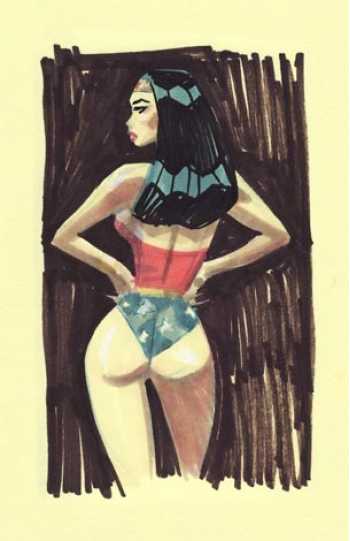 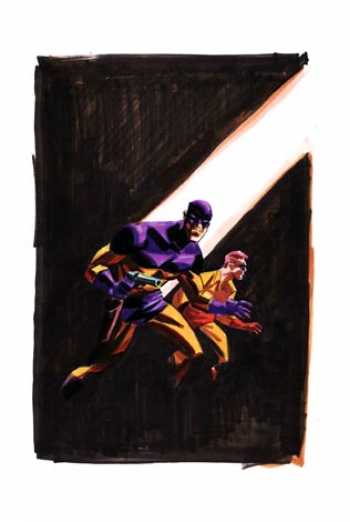 "For almost 20 years, Butch Lukic has had a hand in creating some of the most influential and acclaimed animation on television. His work has been seen on everything from Batman to Bucky O’Hare to Misfits album covers. As director, he’s won both the Annie and the Daytime Emmy Awards.

"This first volume of The Art of Fiction’s sketchbook series collects over a hundred sketches, marker roughs, storyboards and paintings by one of the industry’s most notable talents.”