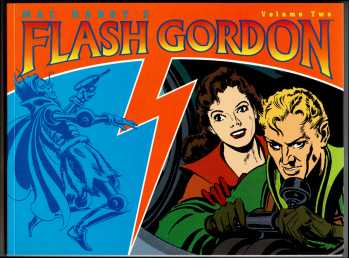 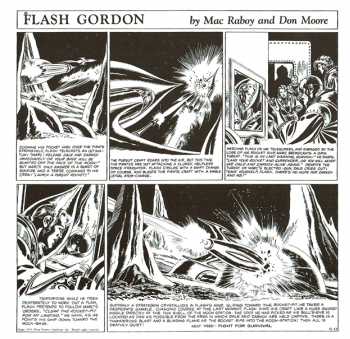 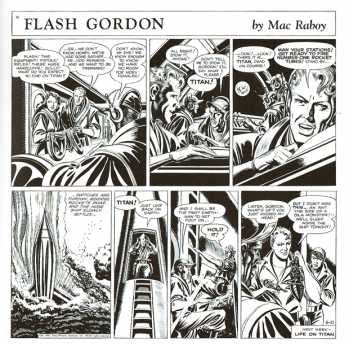 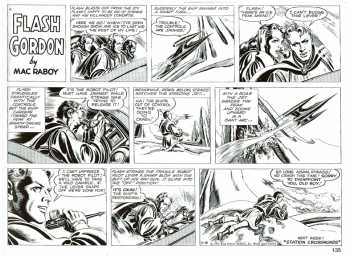 Continuing Dark Horse Comics' tradition of finer reprint books, this is the second volume in our archival collection of Mac Raboy's lengthy Flash Gordon run. This series marks the first time that Raboy's Flash Gordon strips have ever been collected. Beginning his comics career in 1940, Emanuel "Mac" Raboy is perhaps best known for his work on Captain Marvel, Jr. and the Green Lama in the 1940s. He graduated from a government-funded art class, was heavily influenced by Alex Raymond's style, and, in the Spring of 1948, he signed on with King Features to illustrate the "Flash Gordon" Sunday page. Following in the footsteps of his idol, Mac Raboy's run on this serial was actually longer than Raymond's. Raboy drew the strip until his death in December of 1967, and several of his early wood engravings (from his fine art days) remain in the permanent collection of New York's Metropolitan Museum.