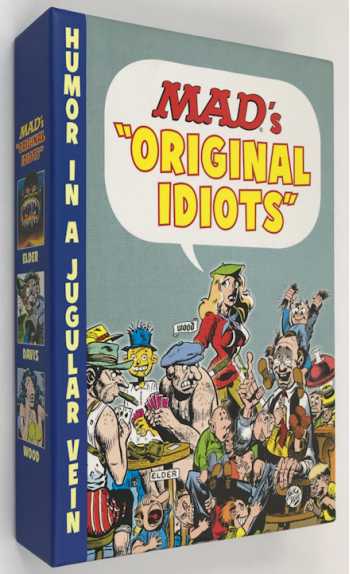 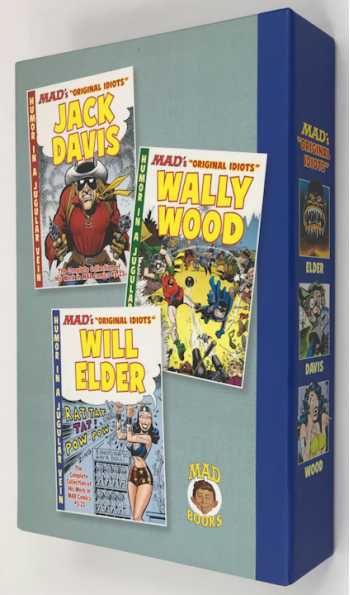 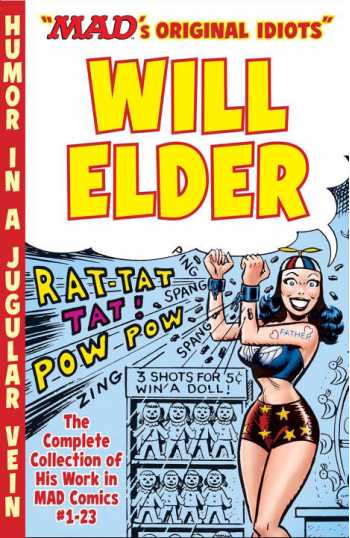 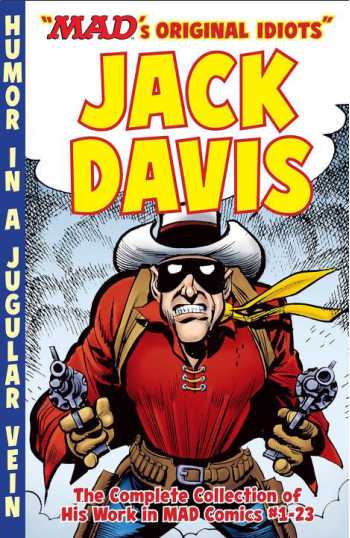 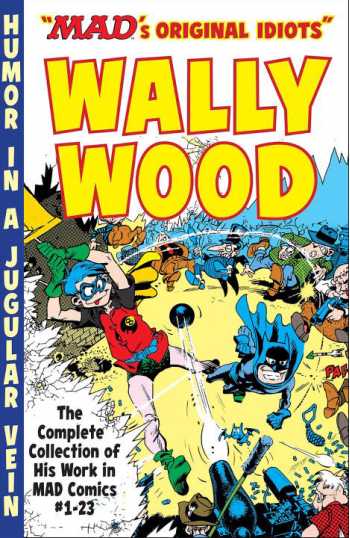 Each has an introduction by Nick Meglin.

Can't decide which MAD ART book you want the most? We humbly suggest you buy them all in this new slipcase that includes all three volumes spotlighting the art of Jack Davis, Wally Wood and Will Elder, pulled from the pages of MAD COMICS #1-23! In these stories all written by comics legend Harvey Kurtzman, you will find the original 1950s parodies of Batman, Superman, Wonder Woman, the Lone Ranger, Sherlock Holmes, Tarzan, and much, much more!

Born in New York City on October 3, 1924, Harvey Kurtzman began displaying his prodigious artistic talents nearly as soon as he could sit up and hold a pencil. He joined the staff of Timely (later to become Marvel) in 1945 and filled their titles with humor and gag features. In 1949 Kurtzman moved to E.C. Publications, where he took over writing and editing FRONTLINE COMBAT and TWO-FISTED TALES, bringing to them a level of accuracy and realism that was unprecedented in the medium. Soon after that, Kurtzman and Gaines agreed to start a brand-new satirical title under Kurtzman's direction, and MAD was born.

Kurtzman stayed with MAD until 1956, five issues into its magazine incarnation, editing every issue and writing almost all of them. In 1962, Kurtzman and his longtime MAD collaborator Will Elder created the satirical comic strip Little Annie Fanny, which ran in Playboy for the next 20 years and won renown as one of the most lavishly produced strips in the medium's history. Kurtzman also taught cartoon storytelling at the School of Visual Arts in New York where he helped to inspire a new generation of comics artists. He died on February 21, 1993.

Very Fine in Near Fine Slipcase