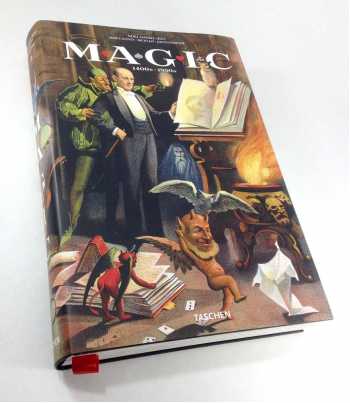 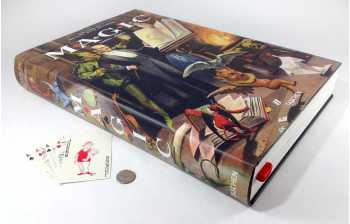 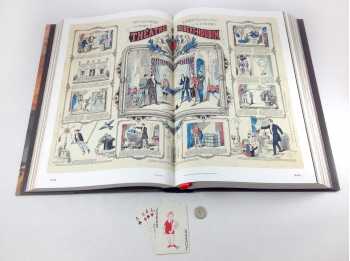 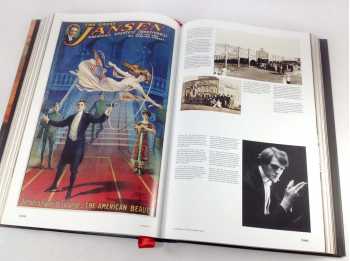 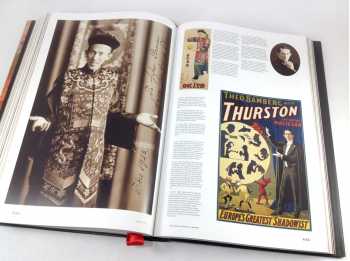 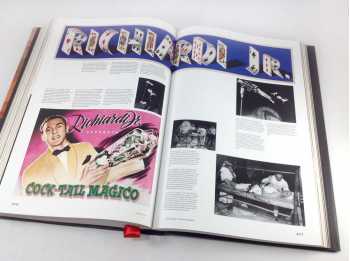 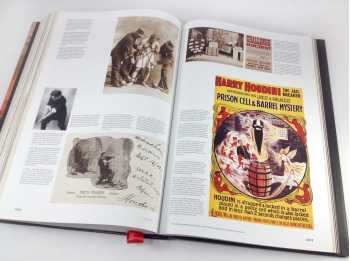 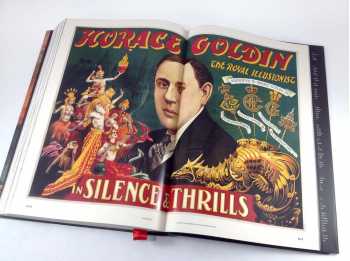 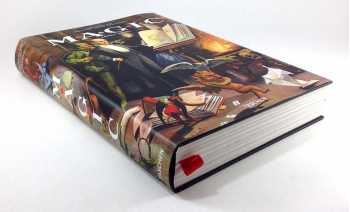 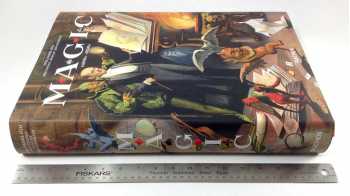 This is the oversize 12 x 17 inch original edition first printing, unabridged, with over 100 pages removed from subsequent printings.

Magic has enchanted humankind for millennia, evoking terror, laughter, shock, and amazement. Once persecuted as heretics and sorcerers, magicians have always been conduits to a parallel universe of limitless possibilitywhether invoking spirits, reading minds, or inverting the laws of nature by sleight of hand. Long before science fiction, virtual realities, video games, and the internet, the craft of magic was the most powerful fantasy world man had ever known. As the pioneers of special effects throughout history, magicians have never ceased to mystify us by making the impossible possible.

This book celebrates more than 500 years of the stunning visual culture of the world's greatest magicians. Featuring more than 850 rarely seen vintage posters, photographs, handbills, and engravings as well as paintings by Hieronymus Bosch and Caravaggio among others, The Big Book of Magic traces the history of magic as a performing art from the 1400s to the 1950s. Combining sensational images with incisive text, the book explores the evolution of the magician's craft, from medieval street performers to the brilliant stage magicians who gave rise to cinematic special effects; from the 19th century's Golden Age of Magic to groundbreaking daredevils like Houdini and the early 20th century's vaudevillians.

All text in English, German, and French.