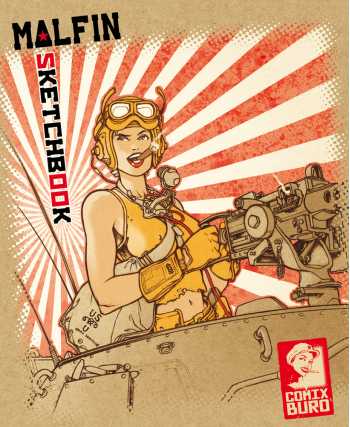 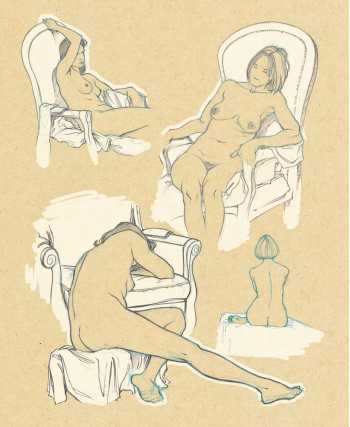 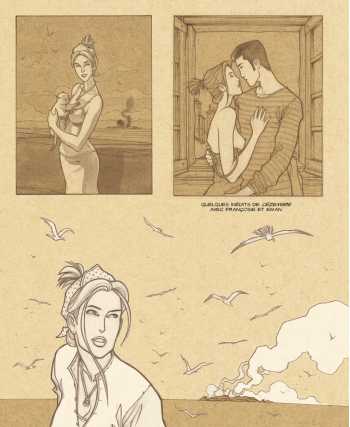 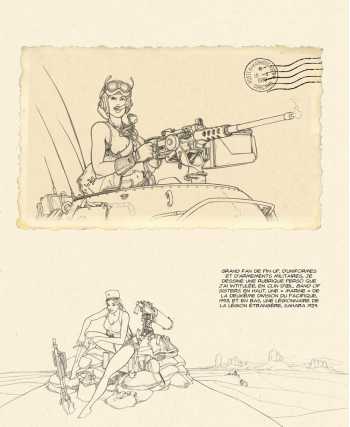 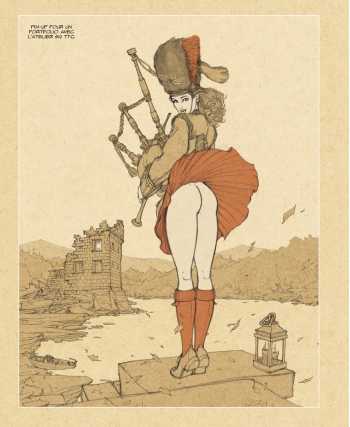 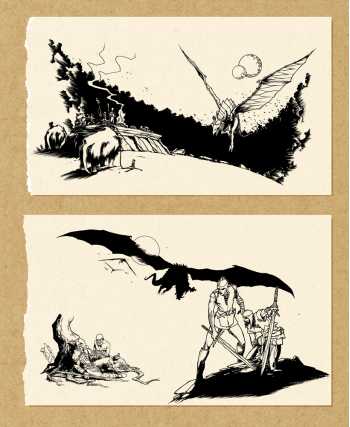 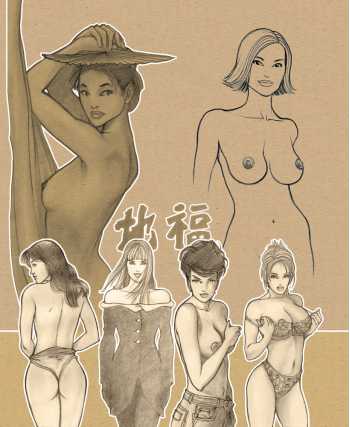 Nicolas Malfin studied physics, but eventually turned to comics. A self-taught artist, he began his career as an illustrator for roleplaying games and advertisements. He illustrated the Pirates of the Caribbean card game for Halloween Concept in 1998, among other things. In 1999, he began the Golden City series (9 volumes have already been released). Malfin's new series, Cézembre, is an historical story about WWII.

His "clear line" style is simple, smooth and elegant.