Sign in | Register
HomeComic & Sequential ArtBronze & Modern Age (1970-present)Masters of Comics: Inside the Studios of the World's Premier Graphic Storytellers 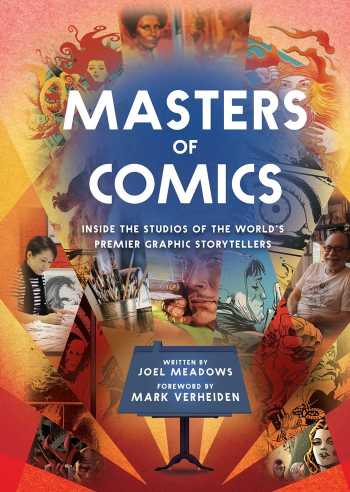 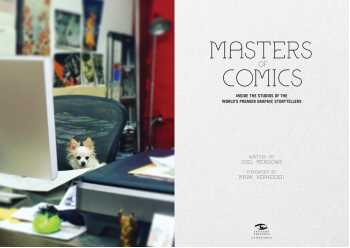 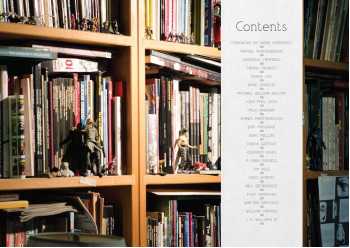 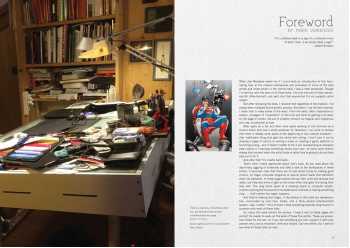 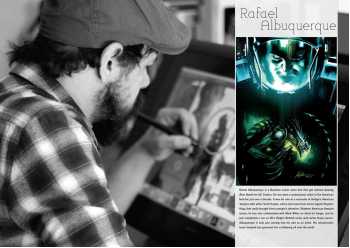 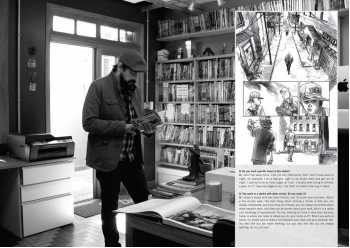 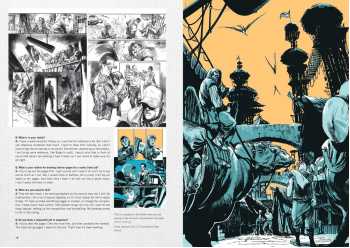 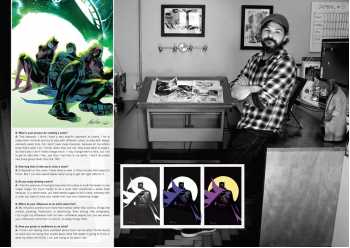 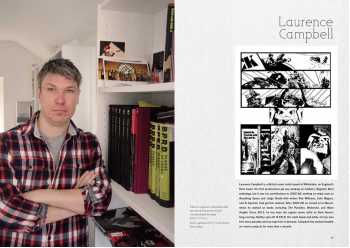 Go inside the master's studio and explore the creative spaces and processes of the legendary artists who brought you Batman: Year One, Akira, Saga, and more!

Readers are invited into the studio spaces of some of the most popular and prolific comic artists in the world. Through dynamic photography and exclusive interviews, Masters of Comics offers a rare, personal look at these artists' unique creative environments--spaces in which some of the greatest comics and graphic novels of the last fifty years took shape. Curated by Joel Meadows, editor of Tripwire Magazine, the book includes chapters on such legends as Milo Manara ( The Ape, Click), Mike Kaluta ( The Shadow ), Walter Simonson ( Thor, Fantastic Four), and more.

The first in a series focusing on artists at work in a variety of mediums and industries, Masters of Comics offers a glimpse "behind the veil," shining new light on the artistic process. It's the ultimate backstage pass for comic fans, as well as a wonderful learning tool for aspiring artists wishing to learn from the greats.

Joel Meadows is a journalist and writer with over three decades of experience in newspapers, magazines, and books. His CV includes some of the most renowned publications in the world, including Time magazine, the Times, the Telegraph, the Guardian, and the Observer. He has also written extensively about comics, film, TV, and culture for publications such as Variety, Empire, Big Issue in the North, and Comic Heroes. He is the editor-in-chief of Tripwire, a preeminent publication that covers comics, film, TV, and related subjects. He is also one of the producers of the Portsmouth International Comic Con.

"I love this book! A masterful look at the Masters of comics and illustration storytelling." --Mark Chiarello, former Art Director, DC COMICS

"I took a pleasant stroll through Joel's new book, Master of Comics, while sitting at my desk at Weta Workshop. As my eyes wander through the spaces where these master artists work, I'm warmed to see that I'm not alone in my ceaseless collecting of inspirational objects. Mine is a busy shared space surrounded by nearly buckling shelves filled with art, pop and comic culture sculptures that I've collected over the years. Many of the characters in this book (the ones in the comics, not the artists themselves!) also look back at me from these shelves. Superman, Hellboy, Hercules. These cultural icons have become both subject and muse for so many of us!

Master of Comics is a terrific read for anyone interested in the characters who create the characters we love. It's a story about the private rituals that set creative people apart and the beliefs that bring them together. Reading Joel's interviews with these master craftspeople reminds us that while creative inspiration is as unique as each artist's workspace, there are some things that all creative people share: a boundless enthusiasm for the project on the easel, pad, screen or, in my case, workbench; a clarity of vision; and a love of bringing something new and unique into the world." --Richard Taylor, founder of WETA Workshop