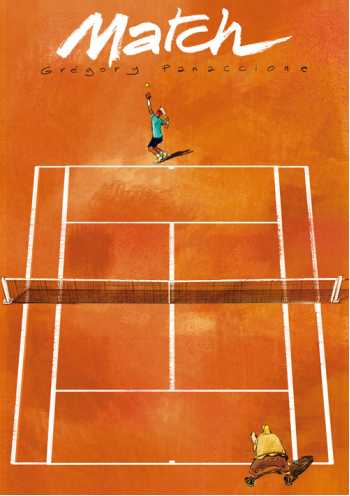 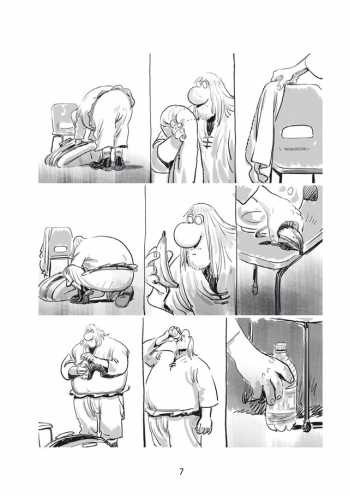 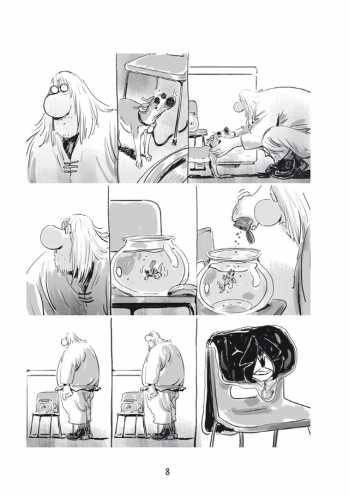 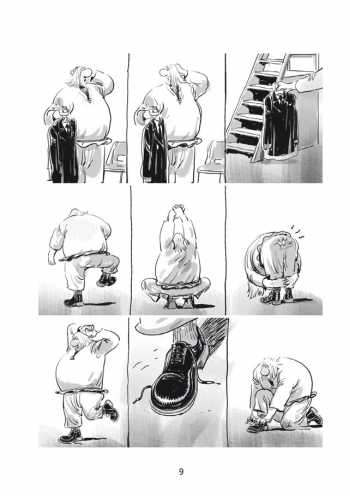 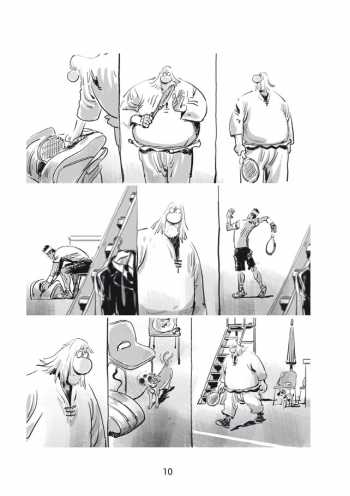 A 286-page wordless comic graphic novel! An overweight Gerald Depardieu-type Frenchman is up against a British ace in this battle of wills on a tennis court!

It starts with the draw, it continues on a service, it ends with a winner and a loser. It covers hundreds of pages of doubt, tension, joy, fear, helplessness and anger. This is a tennis game in full (point by point!) narrated by Gregory Panaccione!

Fine in a Fine dustjacket