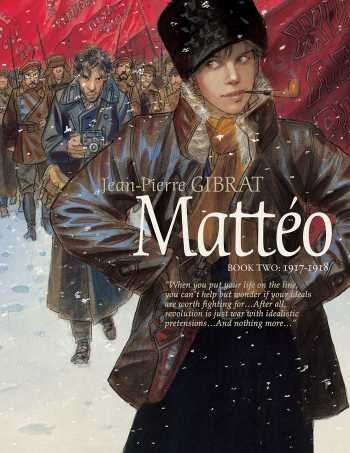 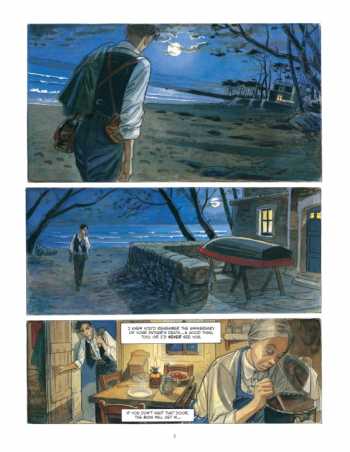 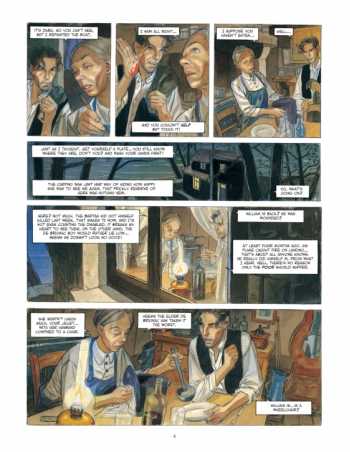 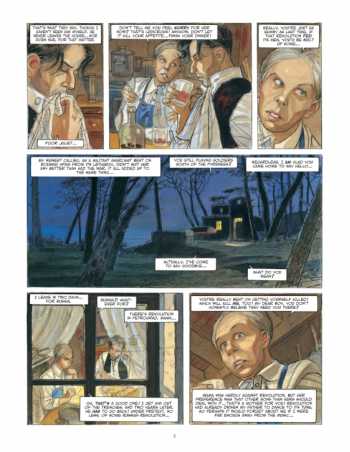 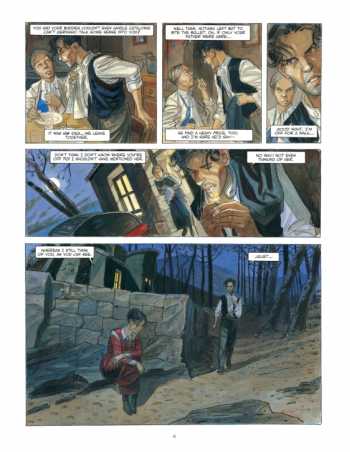 The latest series from Jean-Pierre Gibrat (The Flight of the Raven, The Reprieve).

Get swept up in this historical graphic novel trilogy rich in great events and human tragedies from the First World War, through the Russian Revolution, the Popular Front, and the Spanish Civil War.

In this tour-de-force from award winning writer/artist Jean-Pierre Gibrat, the honor and glory sought in the Great War (seen in Book One of this series) have become mutilated and blurred memories. The October Revolution in Russia exudes hope in the hearts of the oppressed and draws in Mattéo, the son of a Spanish anarchist. But first he stops in Collioure to visit his mother. That same evening he sees his beloved Juliet for a brief but memorable moment, and the next day with his father's friend Gervasio, Mattéo departs for Petrograd with camera in hand to document the advent of the more just and honorable world of his ideals. But once there, he learns that those ideals may very well become victim of the disputes and differences between the various factions leading the revolution.