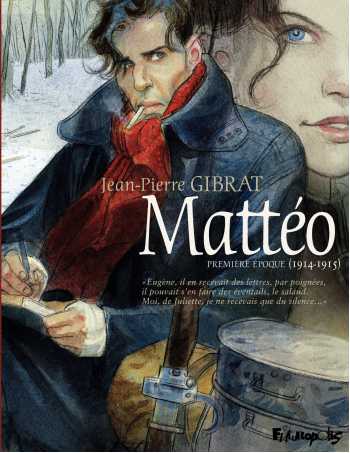 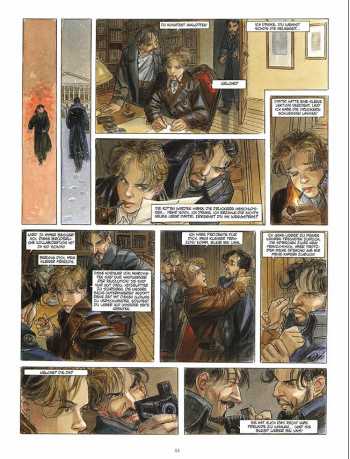 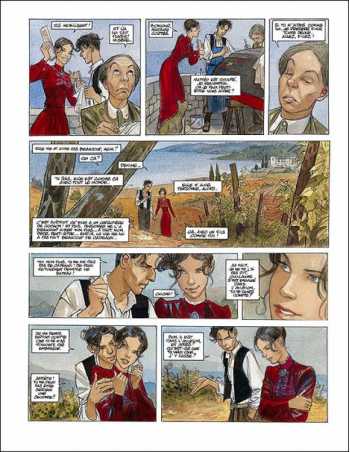 Mattéo follows the singular destiny of a man who, from 1914 to 1939, from the first World War to the second, to the Russian revolution, the Popular Front, and the Spanish Civil War, lives through tumultuous times of inflamed passions. Despite his militant pacifism Mattéo will experience all the wars which ignited the first decades of the twentieth century, while his personal battles also bruise his heart.