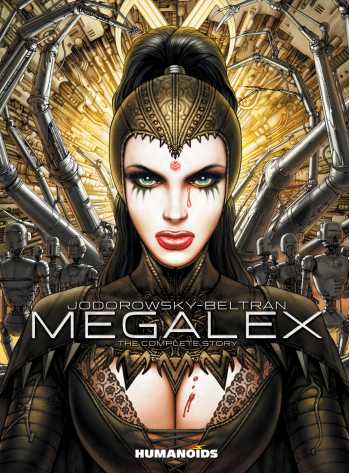 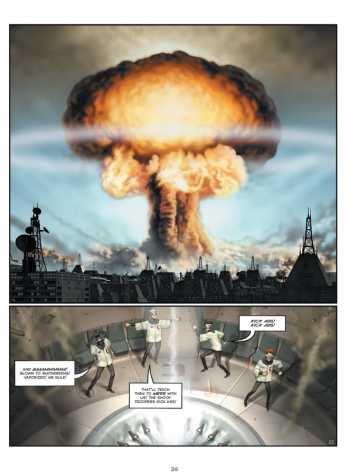 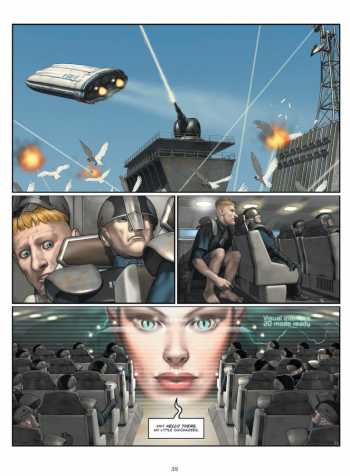 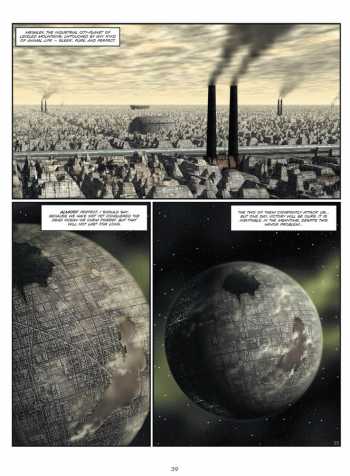 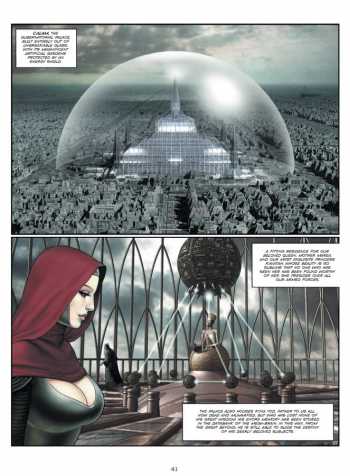 Here it is collected in its entirety in English, and includes both a brand new foreword from artist Fred Beltran and a making-of bonus section.

On the planet-city of Megalex, urban sprawl and technology consume all, leaving only a few bastions of nature and a mass of drug-addled citizens. That all changes when a clone, known only as the Anomaly, is created and rescued from certain destruction...Straight from the untamed minds of Alexandro Jodorowsky (THE INCAL, THE METABARONS) and Fred Beltran (PIN-UP GIRLS FROM AROUND THE WORLD) comes an intriguing and highly original Sci-Fi adventure.