Sign in | Register
HomeComic & Sequential ArtGolden & Silver Age (1938-1970)Message in a Bottle: Comic Book Stories by B. Krigstein
Save 40% 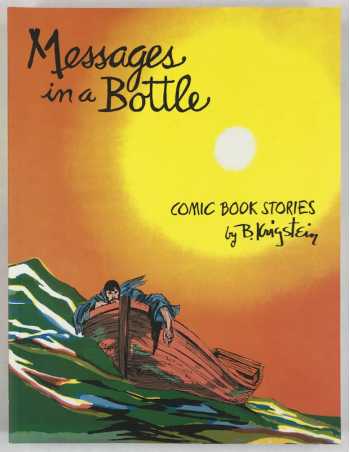 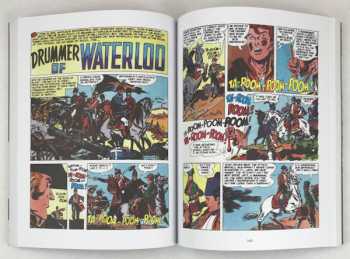 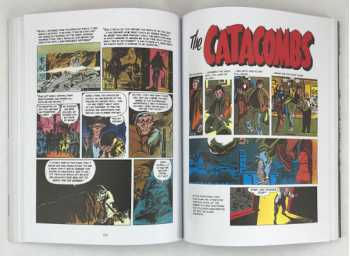 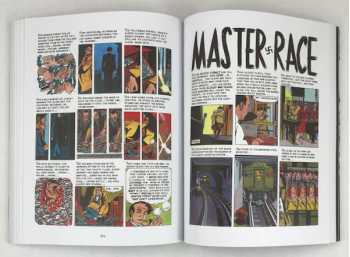 Bernard Krigstein's legend rests mostly on the 30 or so stories he created for the EC Comics, but dozens of stories drawn for publishers such as Atlas (which would become Marvel) showcase his skills and radical reinterpretation of the comics page, in particular his groundbreaking time lapses through a series of narrow, nearly animated panels. Editor Greg Sadowski has assembled the very best of Krigstein's comics work, running through horror, science fiction, war, western, or romance (but no super-heroes). Messages In a Bottle: Comic Book Stories by Bernard Krigstein reprints the out-of-print 2004 hardcover B. Krigstein Comics, with a number of stories re-tooled and improved in terms of reproduction, and several new stories added.