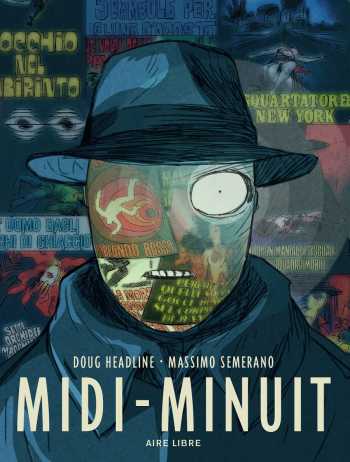 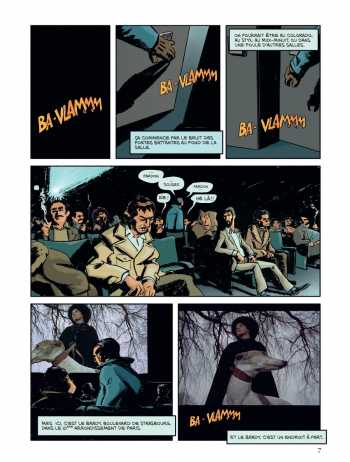 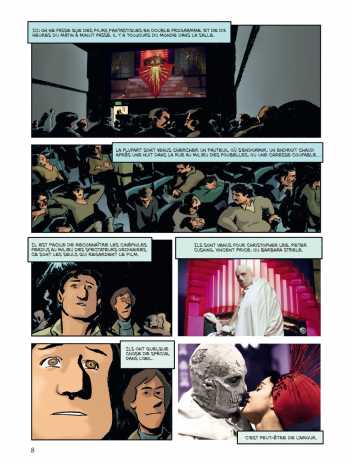 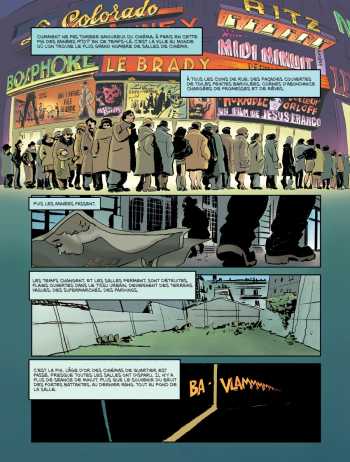 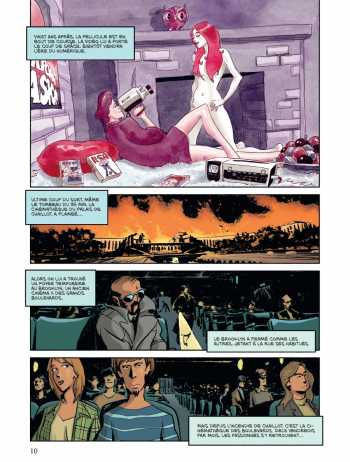 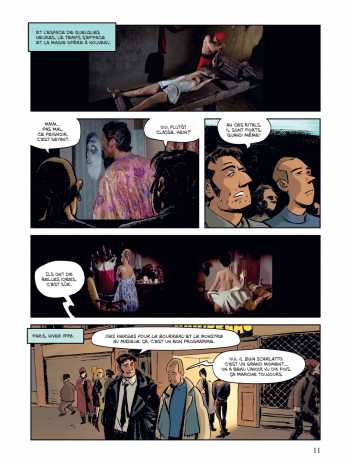 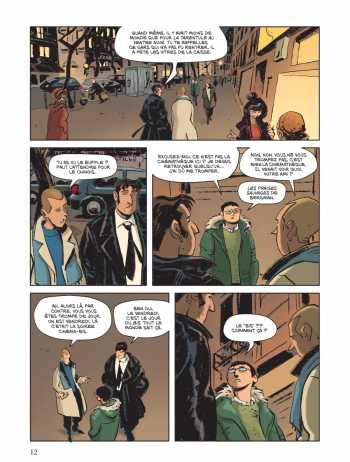 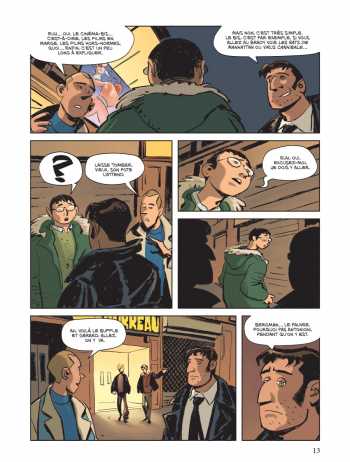 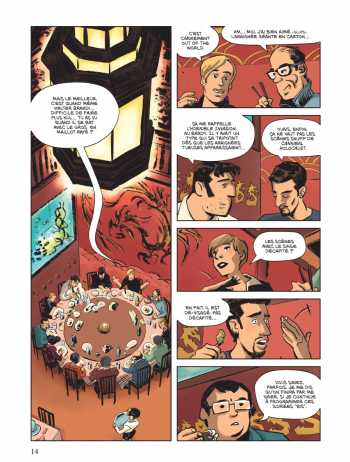 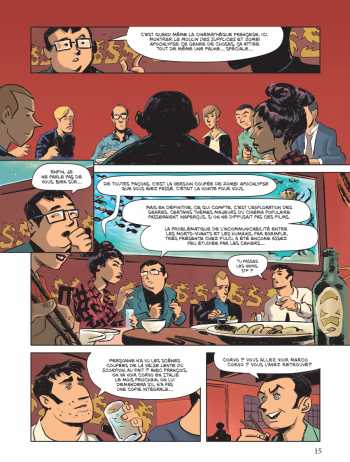 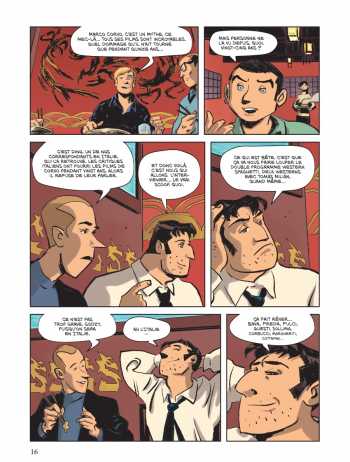 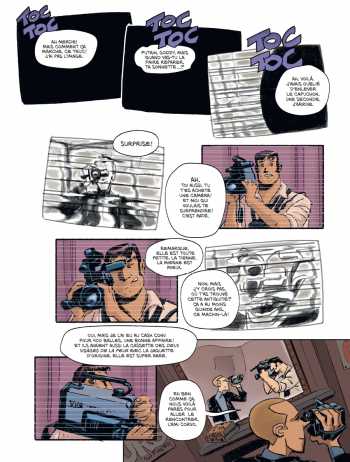 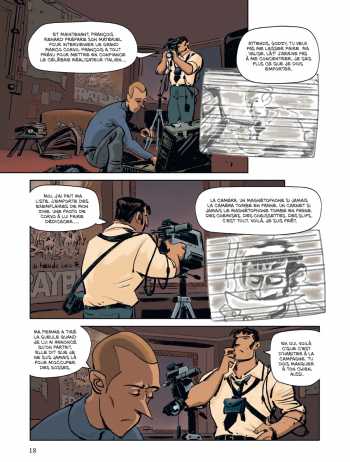 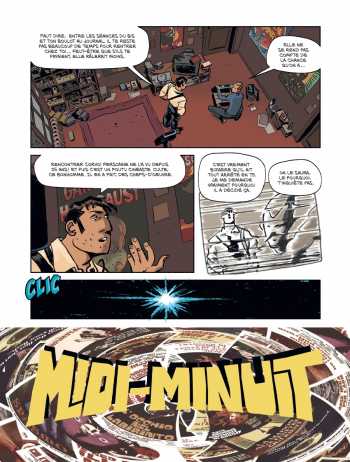 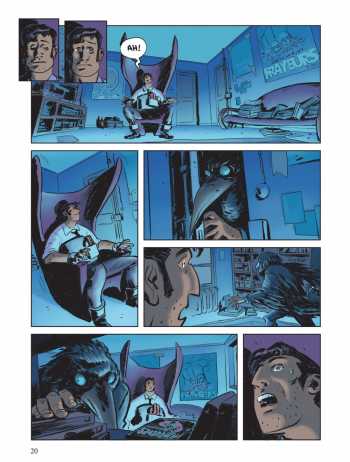 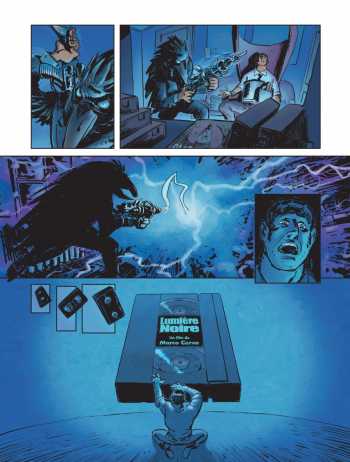 "Midi-Minuit" is a high-voltage mystery that mixes fiction and reality in the world of filmmaking.

1999. Two French film buffs, François Renard and Christophe Lemaire, are preparing for a great adventure: going to Italy to interview the director Marco Corvo, a legendary filmmaker who has not been seen for twenty-five years years--since his last unfinished film.

Initially impressed by Corvo, the two Frenchmen will soon find themselves captivated. Over the course of the interview, lasting several days, appears a portrait of a popular cinema that has disappeared today: colorful and baroque images of forgotten genres, westerns, giallos or Gothic horror movies ...

In parallel begins a series of bloody murders. All the victims, found burned, are movie critics who once ravaged Corvo's films.

Could the arrival of the two movie lovers have awakened old demons? Could they themselves be involved in these atrocious crimes? Or could the great Marco Corvo have a terrible secret?

The book is not just a tribute to the giallo, but a funny and vibrant love letter to the devilish cinephile and his veneration for the Italian cinema of the 1960s and 1970s. Everything is said in the title of the album: Midi-Minuit is the name of a former neighborhood cinema located on Boulevard de la Poissonnière, in Paris, also at the name of a legendary journal, Midi-Minuit Fantastic, edited from 1962 to 1972 by Éric Losfeld.