Sign in | Register
HomeIllustrationContemporary IllustratorsMirages: The Art of Laurent Durieux 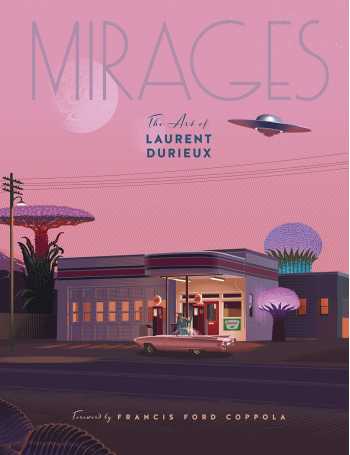 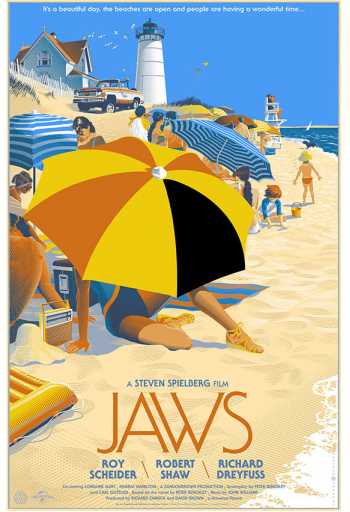 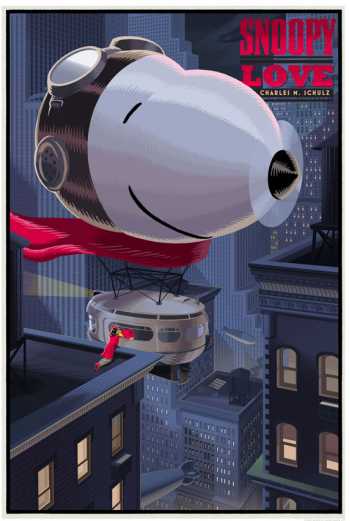 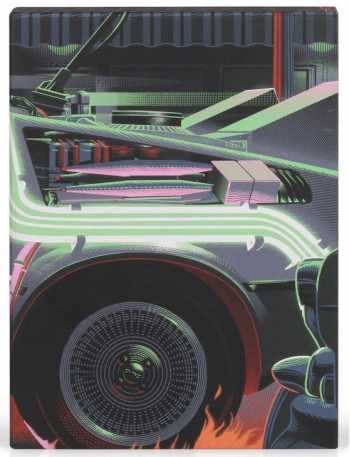 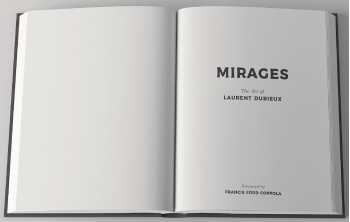 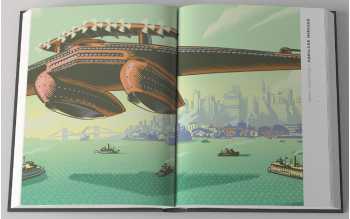 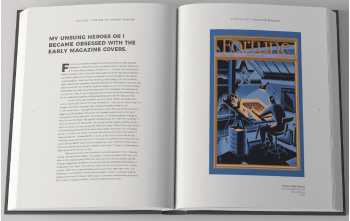 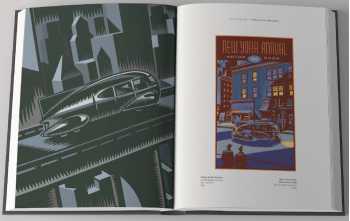 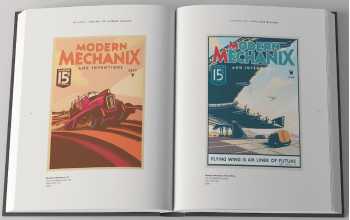 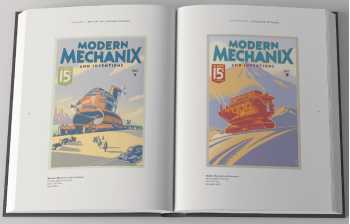 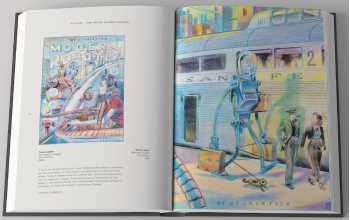 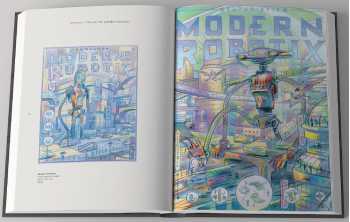 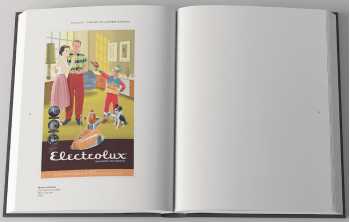 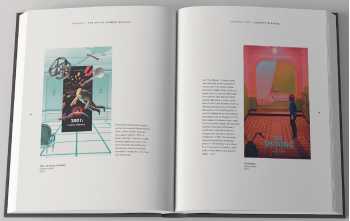 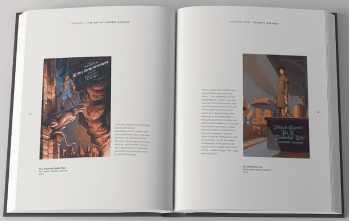 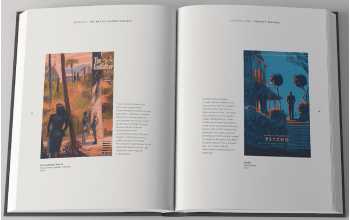 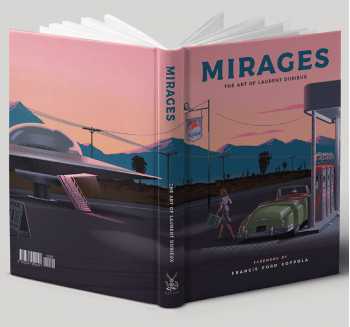 Laurent Durieux is a famous Belgian illustrator who is well known by pop culture fans and collectors for his cult movie poster reinterpretations. Every one of his American exhibitions was sold out on opening night and attended by thousands of enthusiastic fans. This book will be his first monograph and will cover his entire career, with particular focus on his most iconic alternative movie posters (including Jaws, The Birds, Vertigo, and The Master).

The book includes a 6-page section of rejected and unpublished poster art and a foreword by filmmaker and Durieux collector Francis Ford Coppola.

Laurent Durieux was born in 1970 in Belgium. He's spent two decades as a designer and teacher, and then the 49-year-old Brussels illustrator and graphic artist became a star in the US thanks to a number of high-profile awards and marquee commissions, including a 2013 screenprint of Jaws, which caught the eye of the film's director, Steven Spielberg. Durieux was named one of the world's 200 Best Illustrators by the influential international advertising magazine Lürzer's Archive in 2011. Durieux's posters can be found in several prestigious cinema related institutions such as the Oscar Museum in Hollywood and the Cinémathèque Française in Paris, France, as well as in many worldwide private collections.