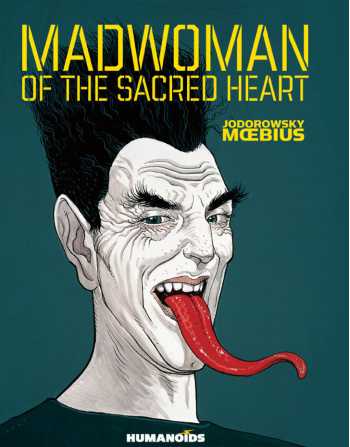 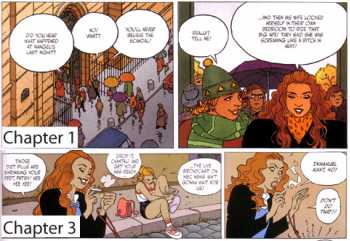 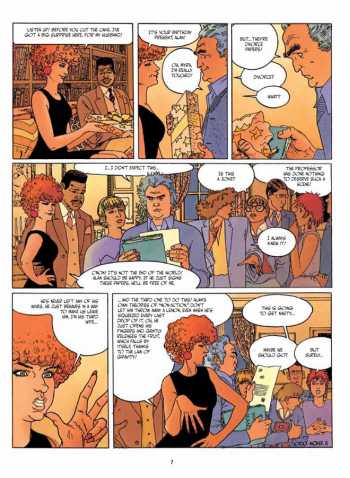 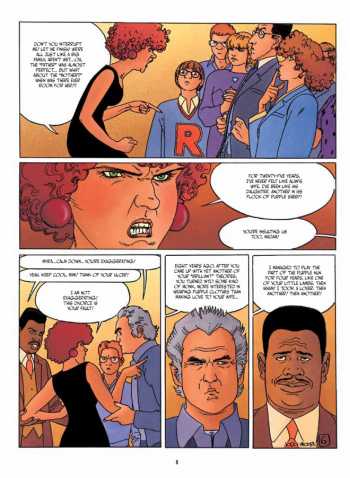 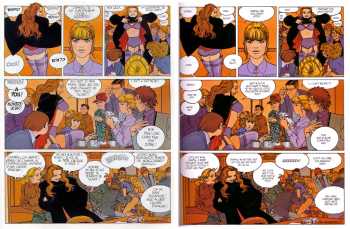 "Professor Alan Mangel's journey of madness begins when he impregnates Elisabeth, a student, with what she believes is John the Baptist reincarnated. They meet and conspire with people convinced in bringing forth the Second Coming of Christ. Are they delusional? By the creators of The Incal, Moebius and Jodorowsky."