Sign in | Register
HomeNew ArrivalsMort Gerberg On The Scene - Signed 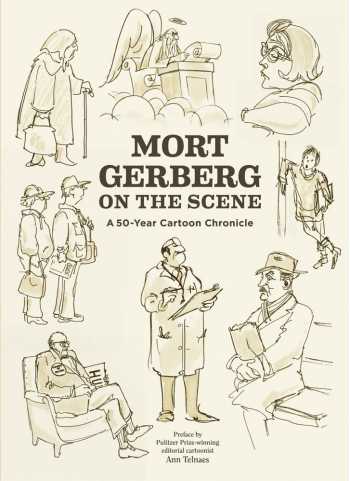 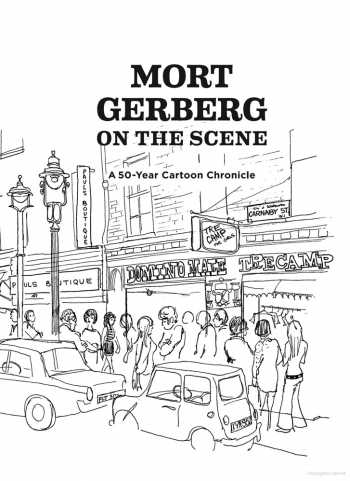 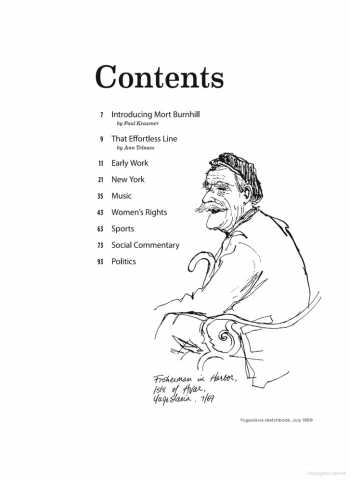 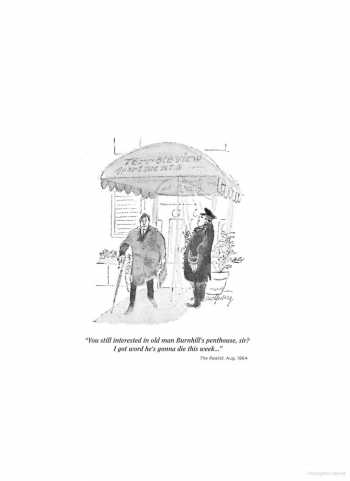 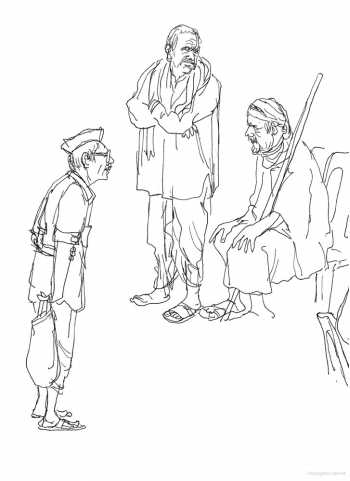 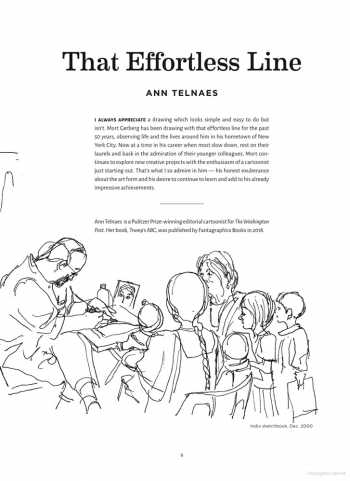 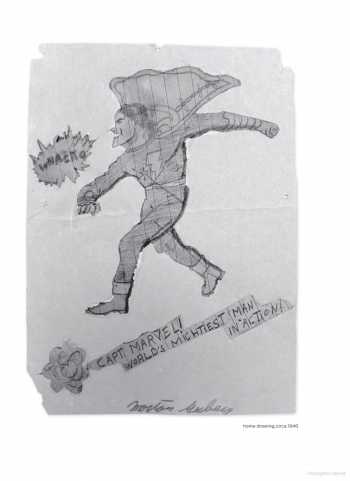 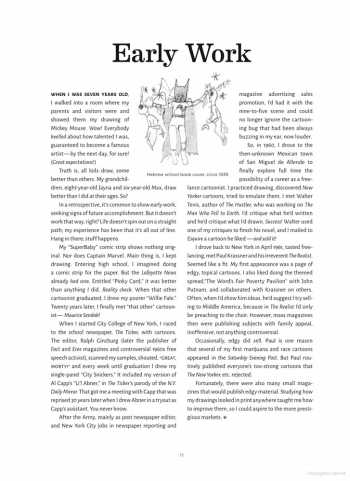 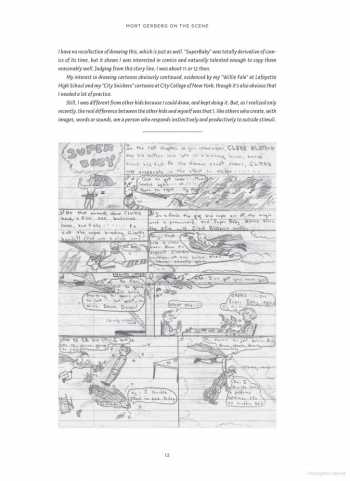 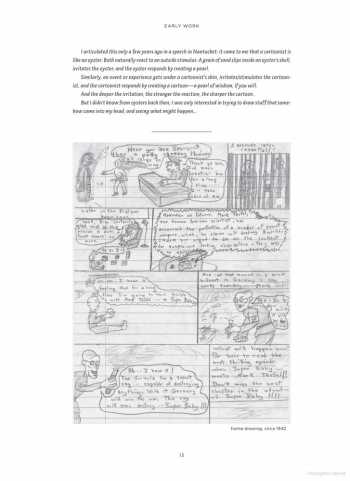 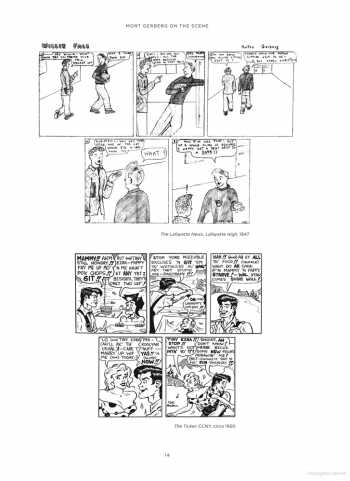 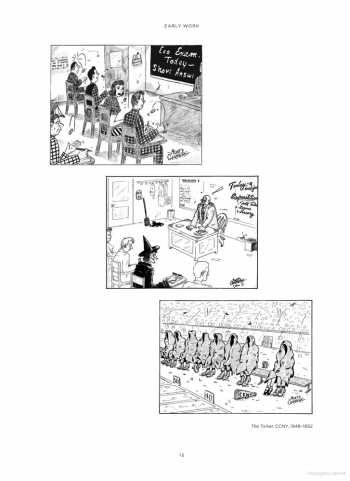 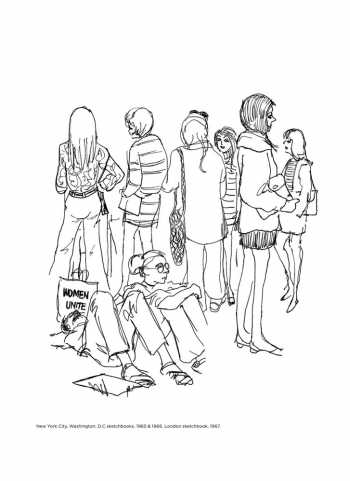 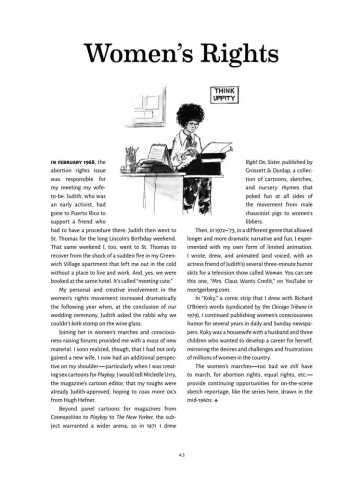 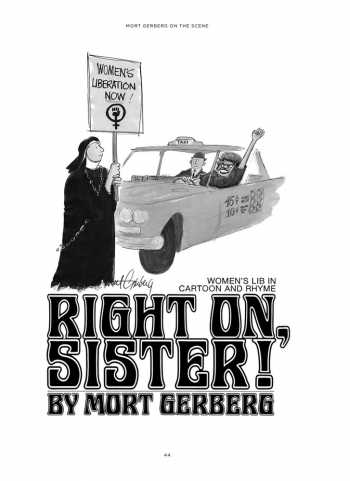 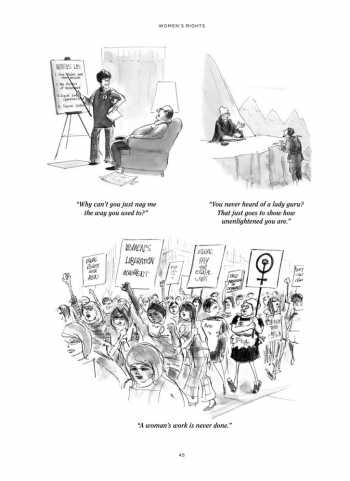 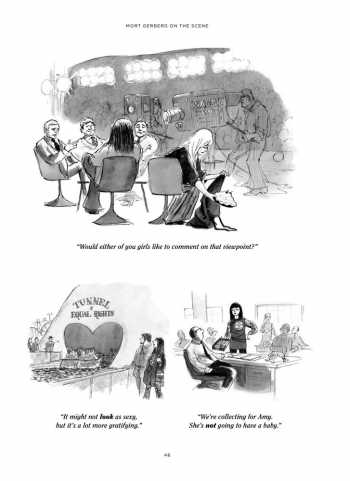 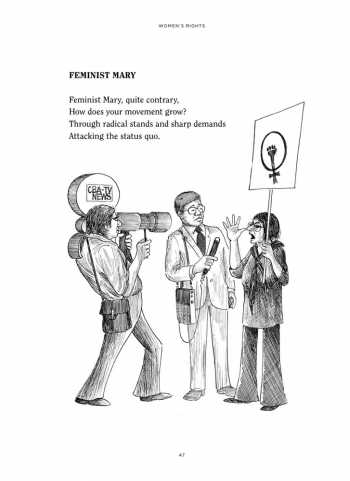 A career overview of one of the legends of 20th century cartooning.

Fantagraphics Underground is proud to present a 50-year career retrospective of cartoonist Mort Gerberg, whose social-justice-minded--and bitingly funny--cartoons have appeared in magazines such as The Realist, The New Yorker, Playboy, and the Saturday Evening Post. And as a reporter, he's sketched historic scenes like the fiery Women's Marches of the '60s and the infamous '68 Democratic National Convention. This handsome edition collects Gerberg's magazine cartoons, sketchbook drawings, and on-the-scene reportage sketches.