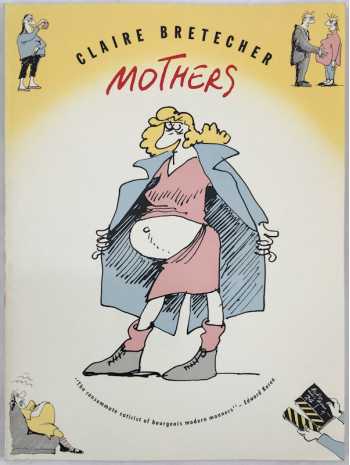 "Claire Bretecher turns her savage and witty eye on pregnancy," childbirth and motherhood in this comic strip collection in English. Translated from the French by Angela Mason and Pat Fogarty.