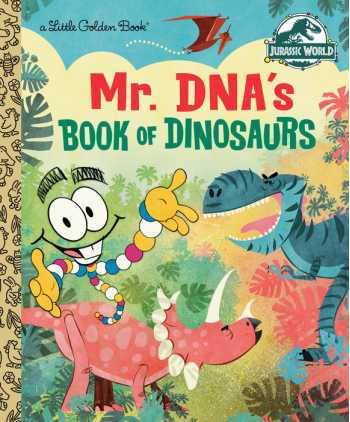 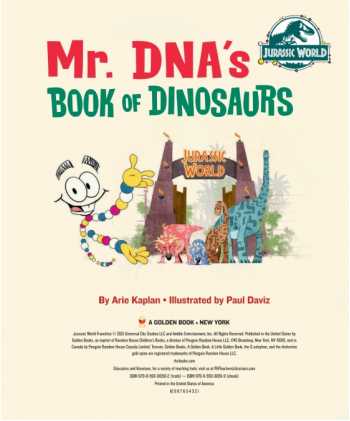 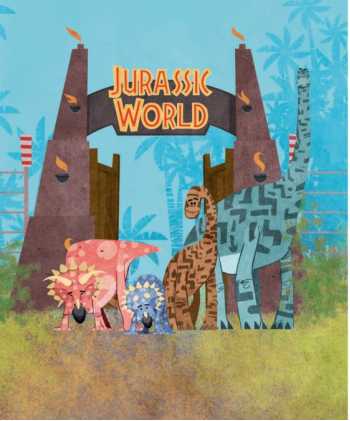 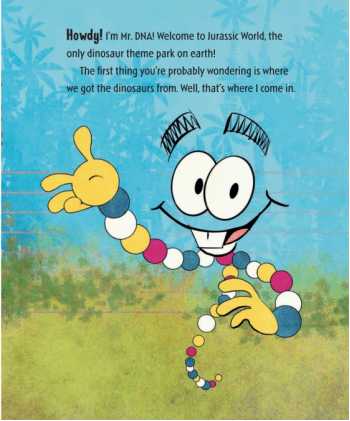 Mr. DNA, the friendly animated strand of DNA who first appeared in Jurassic Park, stars in his own LGB! And like his movie counterpart, he'll take young fans on a tour of their favorite prehistoric creatures from T. rex to Triceratops and from Brachiosaurus to Blue the Velociraptor.

Mr. DNA's Book of Dinosaurs is perfect for young dinosaur fans ages 3 to 5 and parents who remember him fondly.