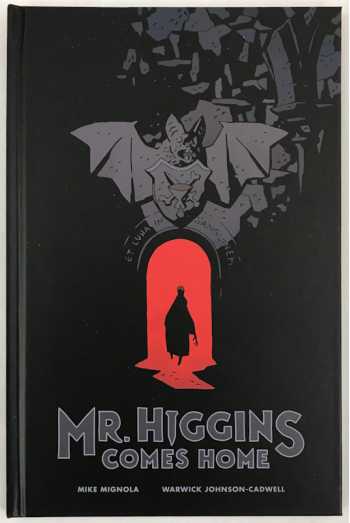 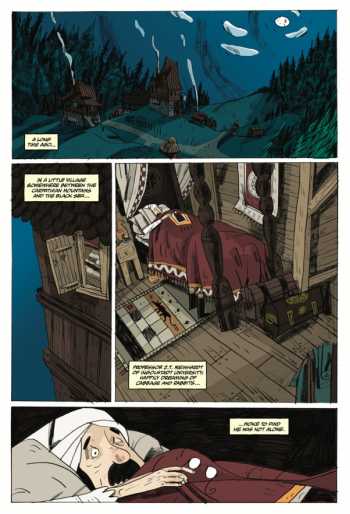 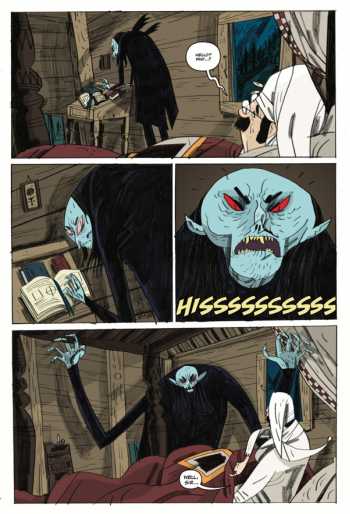 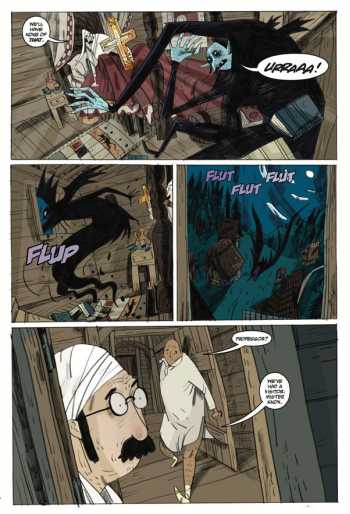 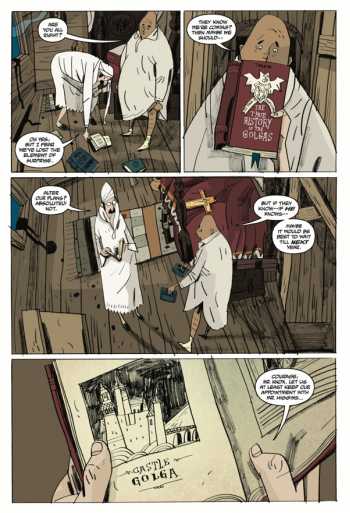 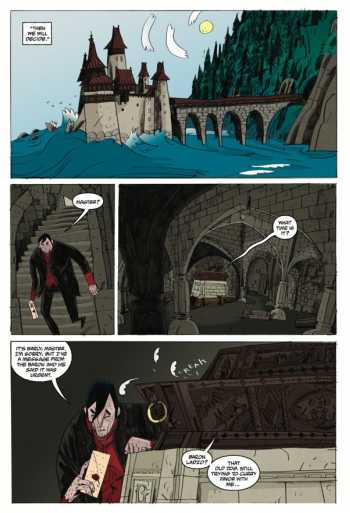 This first edition/first printing came directly from Mike's library and is autographed by Mike inside the book. Out of print.

Preparations begin at Castle Golga for the annual festival of the undead, as a pair of fearless vampire killers question a man hidden away in a monastery on the Baltic Sea. The mysterious Mr. Higgins wants nothing more than to avoid the scene of his wife's death, and the truth about what happened to him in that castle. However, these heroic men sworn to rid the world of the vampire scourge inspire Higgins to venture out and to end the only suffering he really cares about--his own.

Fine, issued without dustjacket
Signed by Mike Mignola inside the book