Sign in | Register
HomeNew ArrivalsMr. Hulot at the Beach 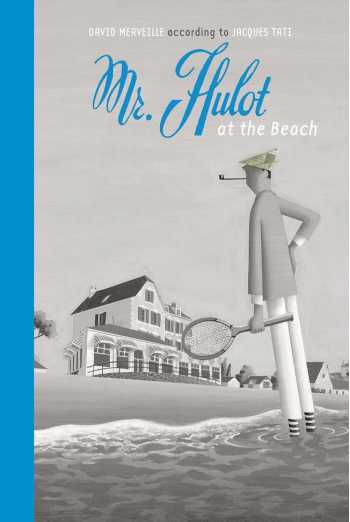 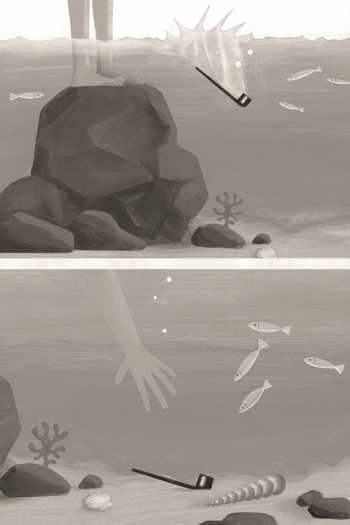 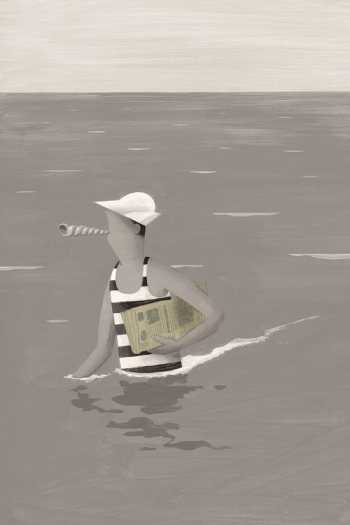 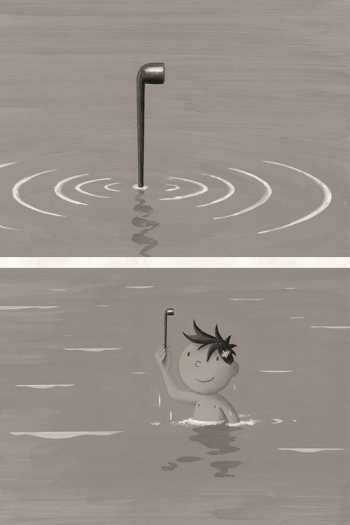 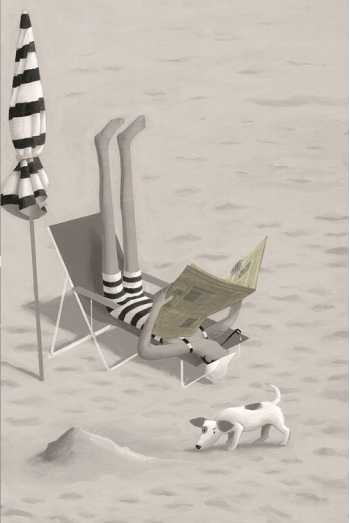 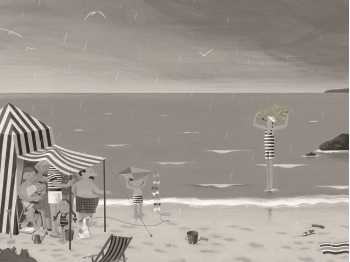 Mr. Hulot is back in this wordless picture book celebrating the comical misadventures of a day at the beach! Created and played by French comic actor and filmmaker Jacques Tati, Mr. Hulot is a beloved character in France. David Merveille's meticulously designed comic strip style illustrations capture the imagination and good nature of Mr. Hulot as he navigates the hilarity of a missing shoe, a disgruntled fisherman, a mistaken pipe, and more. Like Merveille's earlier book, Hello, Mr. Hulot, Mr. Hulot at the Beach is a visual treat and a true delight to the observant viewer.

David Merveille works for the press and teaches graphics and illustration at the Institut Saint-Luc in Brussels. He has worked on many publicity campaigns in France and Belgium and creates posters and illustrations for a daily newspaper called La Libre B

"Despite the simplicity of the illustrations, observant readers will be rewarded by clever sight gags and humorous details." -- Summer Hayes, Booklist