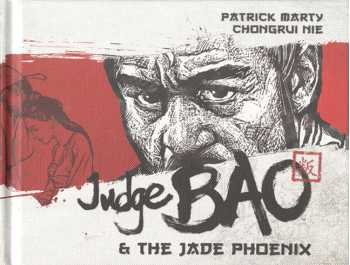 "In China under the Northern Song Dynasty, the Empire saw tremendous growth and prosperity. But with great riches come great temptations, and the Emperor must constantly fight against the corruption of renegade military officers, abusive governors, corrupt businessmen, and regular bandits and thieves. To fight against this scourge, Emperor Ren Zong gave broad magistrate powers to a judge whose reputation would extend well beyond the borders of the Empire: Judge Bao (999-1062 CE)."