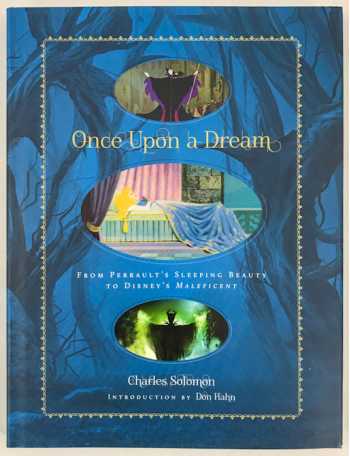 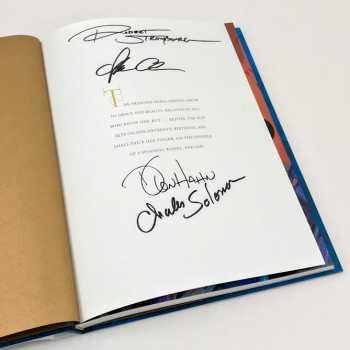 This first printing is signed by:

This book chronicles the making of both the 1959 animated classic and 2014's live-action blockbuster starring Angelina Jolie. The book is profusely illustrated with artwork from both films, including many never-before-seen paintings by Eyvind Earle and over 100 pieces of concept art from the new film (many by Production Designer Dylan Cole).