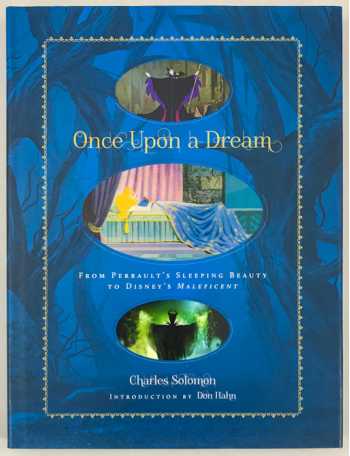 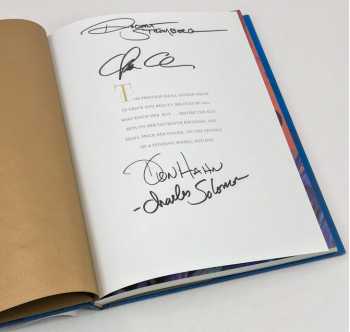 This first printing is signed by:

This book chronicles the making of both the 1959 animated classic and 2014's live-action blockbuster starring Angelina Jolie. The book is profusely illustrated with artwork from both films, including many never-before-seen paintings by Eyvind Earle and over 100 pieces of concept art from the new film (many by Production Designer Dylan Cole).

Near Fine in Near Fine dustjacket (small scrape to the tail of the spine otherwise Fine, light rubbing to dustjacket edge)
Signed by the author and three of the filmmakers