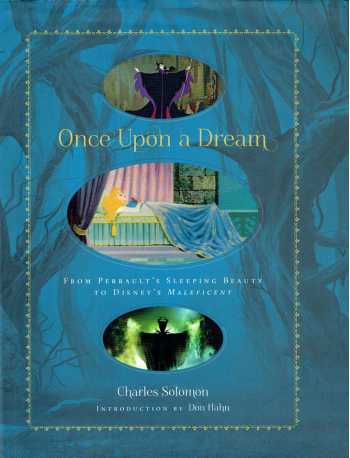 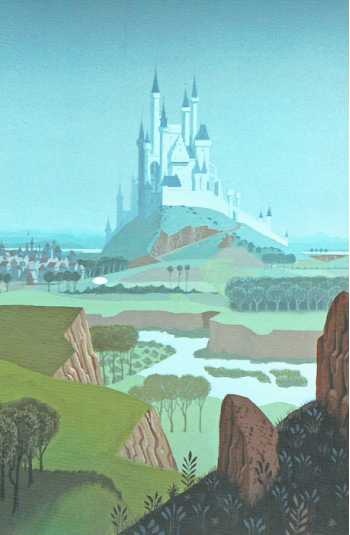 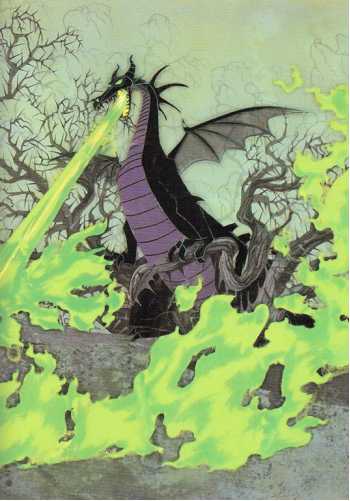 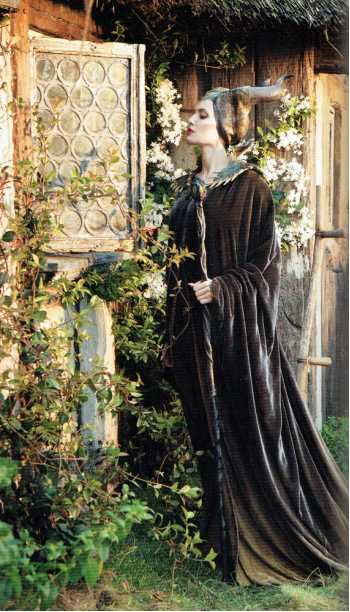 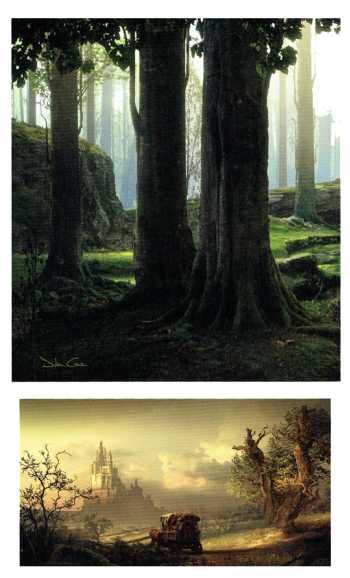 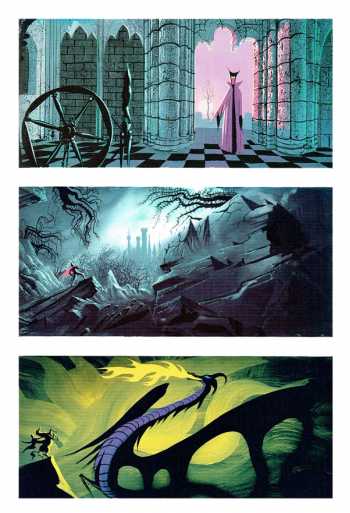 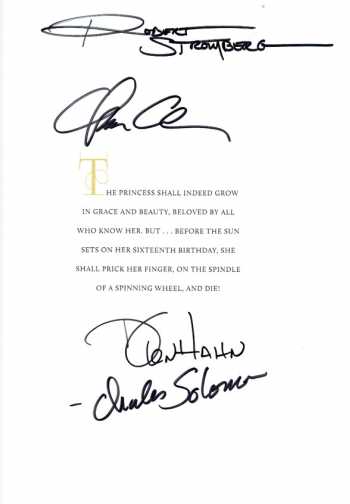 A special book signing of Once Upon a Dream was held at the Center Stage Gallery on Sept. 23rd.

The book chronicles the making of both the 1959 animated classic and this summer's live-action blockbuster starring Angelina Jolie. The book is profusely illustrated with artwork from both films, including many never-before-seen paintings by Eyvind Earle and over 100 pieces of concept art from the new film.

The book is signed by:

Robert is a special effects artist, designer and filmmaker. He was Production Designer on Tim Burton's "Alice in Wonderland", James Cameron's "Avatar" and Sam Raimi's "Oz the Great and Powerful". He has earned two Academy Awards for Best Art Direction.

Dylan is a Digital Matte-Painter and concept artist specializing in work for film, television, and video games. He has worked on films such as "The Lord of the Rings" trilogy, "Avatar", "Alice in Wonderland" and "Tron: Legacy".

Don is a film producer who has worked on some of the most successful animated films such as "The Lion King" and "Beauty and the Beast".

With its themes of a beautiful princess, a dashing prince, and love triumphing over powerful magic, "Sleeping Beauty" remains one of the most beloved of all fairy tales. The story was first published by Charles Perrault in 1697. Perrault's vision of the ageless, enchanted princess slumbering in her vine-encrusted tower has fascinated readers and artists for more 300 years three times as long as the heroine slept.

This heavily-illustrated book will trace the history of that fascination, which has manifested itself in literature, fine art, poetry, music, and film.