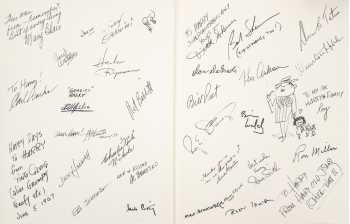 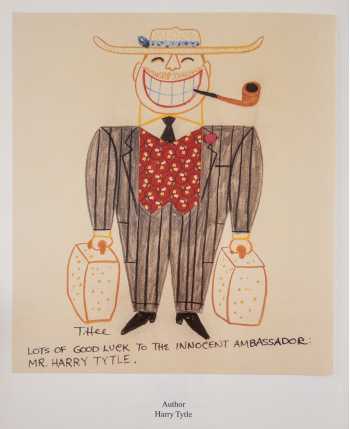 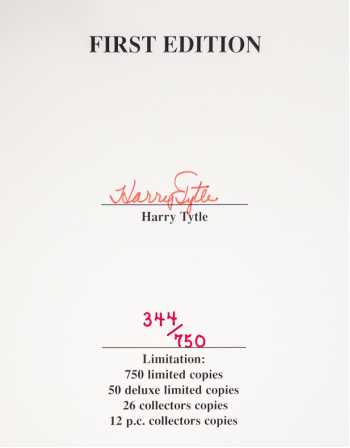 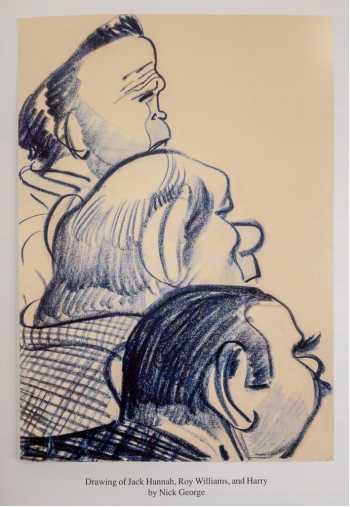 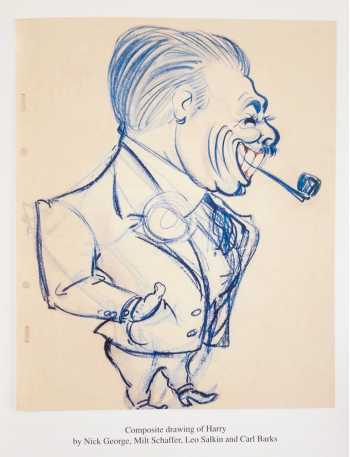 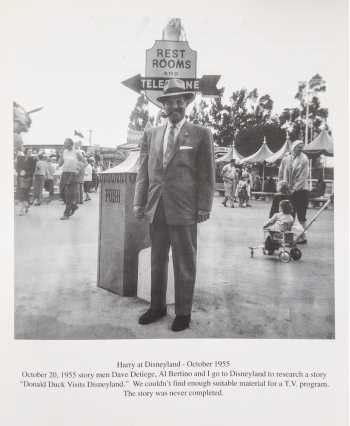 A behind the scenes look at the Disney Studios by "Walt's right hand man." Harry Tytle worked at Disney Studios from 1936 until 1976; for the majority of those years as studio production manager. For 40 years, he was also co-producer of the Disney television series. Harry's wife, Marion, was Roy Disney's secretary for many years.