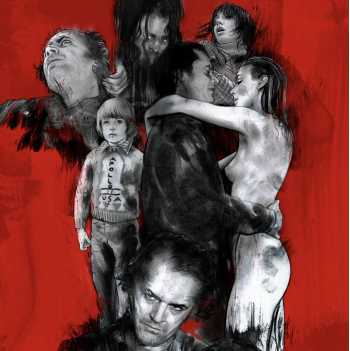 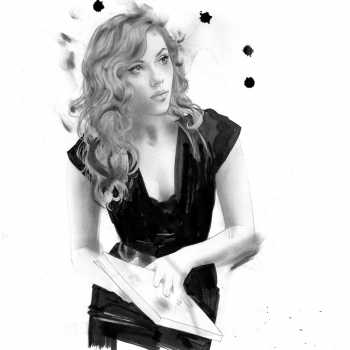 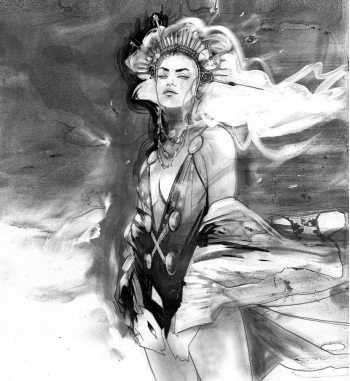 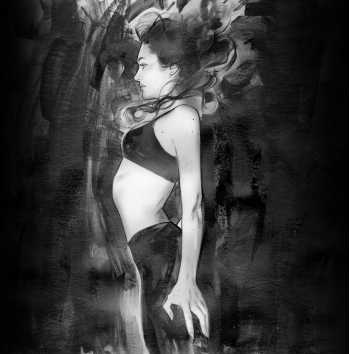 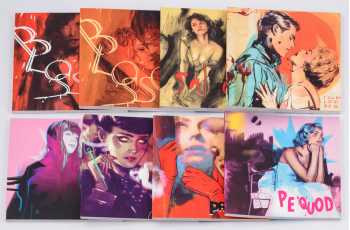 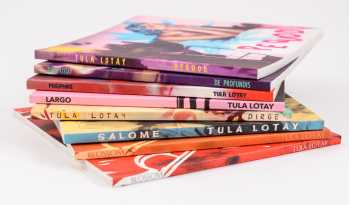 Tula Lotay's limited edition art book for 2021. Many of the images filling this book feature actors, characters and scenes familiar from vintage and recent films.