Sign in | Register
HomeAnimation & FilmPaul Blaisdell, Monster Maker: A Biography of the B Movie Makeup and Special Effects Artist 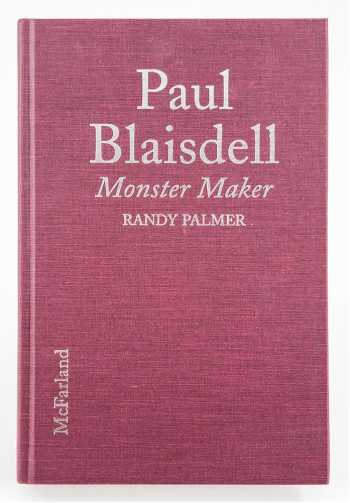 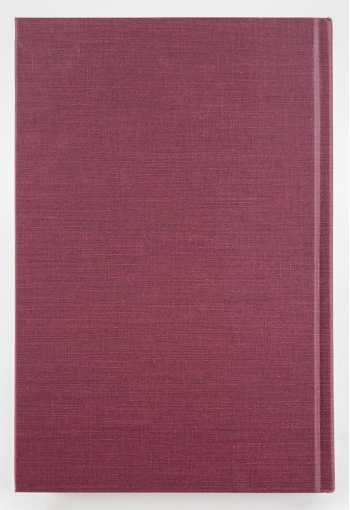 Paul Blaisdell was the man behind the monsters in such movies as The She Creature, Invasion of the Saucer Men, Not of This Earth, It! Terror from Beyond Space and many others. Working in primarily low-budget films, Blaisde ll was forced to rely on greasepaint, guts and, most importantly, an unbounded imagination for his creations. From his inauspicious beginning through The Ghost of Dragstrip Hollow (1959), the construction of Blaisdell's monsters and the making of the movies in which they appeared are fully detailed here. Blaisdell's work in the early monster magazines of the 1960s is also covered.

Author Randy Palmer has written for Fangoria, Cinefantastique and other genre magazines.

"scrupulous detail… this book is a treat"--Shivers

"the definitive book"--Little Shoppe of Horrors