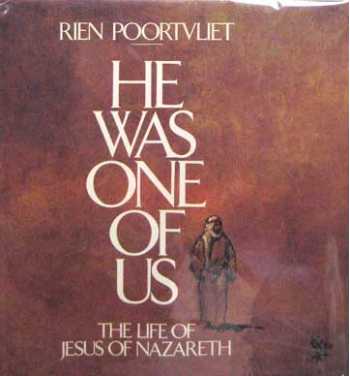 The life of Christ in paintings and drawings by Poorvliet.

This is the second edition with a smaller format than the first edition.

"In Holland, a land known for producing great painters, Rien Poortvliet is recognized as the greatest living Dutch artist.

"Poortvliet first won acclaim in the United Stated with the publication of the bestsellers Gnomes and Secret of the Gnomes.

"Since then, a worldwide following has been established with numerous publications of his illustrations."