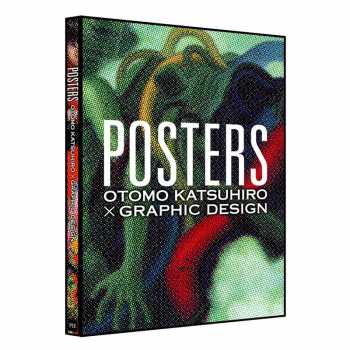 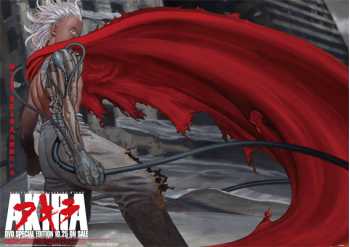 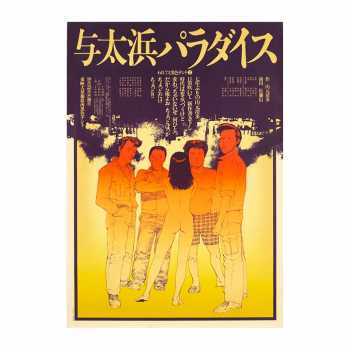 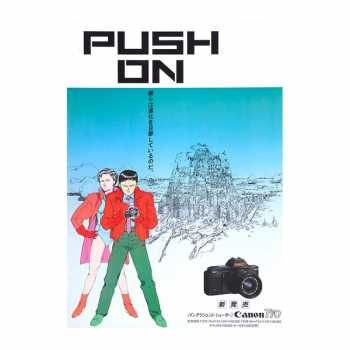 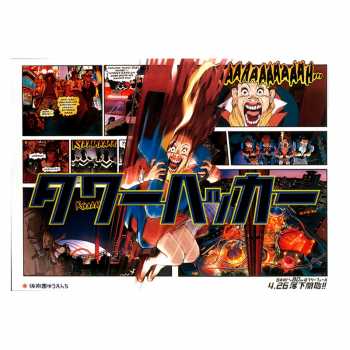 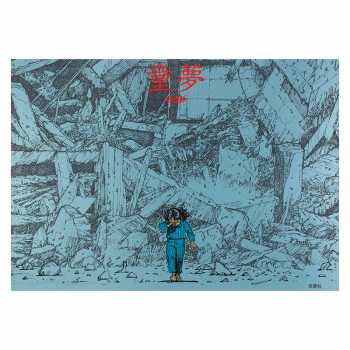 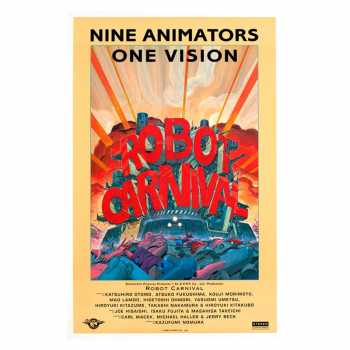 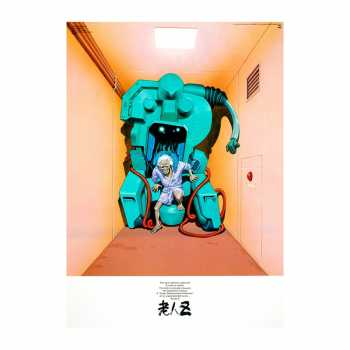 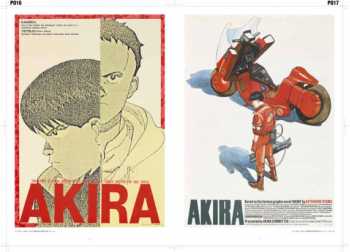 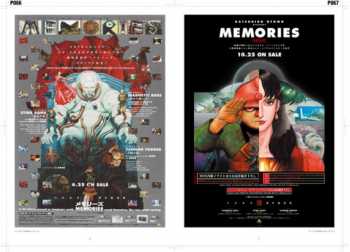 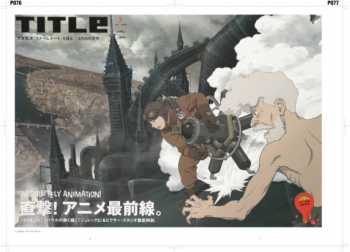 Otomo Katsuhiro is one of the most respected and influential Japanese artists/storytellers in the history of modern comics. He has also worked extensively in animations; from his own, hugely successful adaptation of his epic manga, Akira, which is widely considered to be a pinnacle of the form - a work of astonishing power and visionary scope, with unsurpassed artistry.

This book, as the second title published by PIE International, exclusively features more than 150 Posters all of which use Otomo’s great illustration works. In addition, all posters are finely finished by professional graphic designers, so that this title presents a variety of great “hybrid” works of Otomo’s illustrations and professional graphic design works. Roughly half of inclusive works are the posters of his movies such as “Akira”, “STEAM BOY”, “SHORT PEACE” and so on, while the rest of the works are consist of various advertisements: “atre Kichijoji (Department Store)”, “Geopolice (indoor amusement park in Tokyo)” or “BRUTUS (Japanese Magazine)”. Special bilingual (Japanese/English) interview with Otomo and a graphic designer will also be included in the last 6 pages.

This title can be popular among not only Otomo’s fan but those who are interested in illustrations and graphic designs.