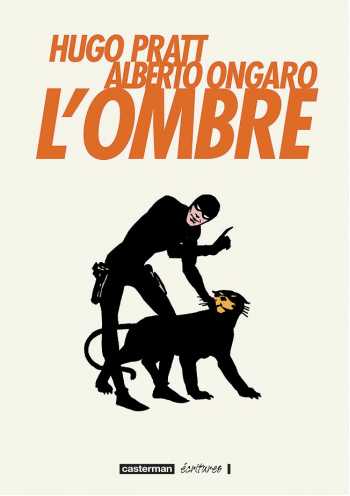 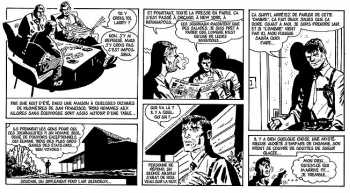 "L'Ombre (The Shadow) is in the great tradition of masked avengers.

"As any good superman, he has a secret identity of course and has a paralyzing gas panoply, truth drugs, flying machines, hyper-powerful cars...

"His principal enemy, "the General", seeks all the gold cargoes of the world.

"This super-villain (also in the tradition of the black legends of the comics) is assisted by a band of killers and an armada of strange robots and radio-controlled miniatures."