Sign in | Register
HomeNew ArrivalsRaw Vol. 1 #3: "The Graphix Magazine That Lost Its Faith in Nihilism" 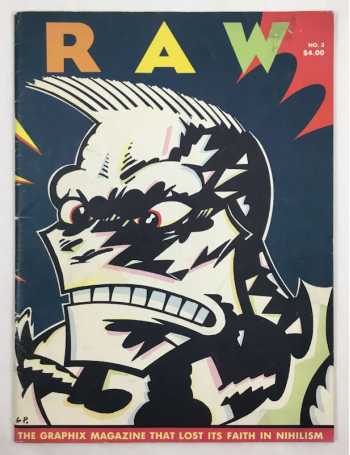 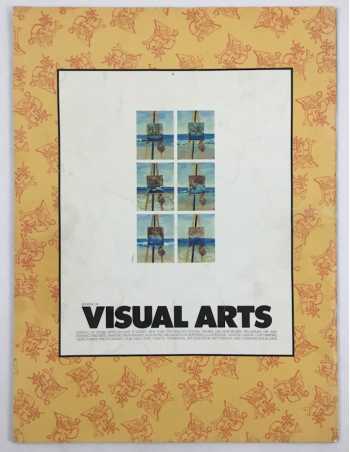 "Raw number three introduced Gary Panter with a cover and an interior Jimbo story. The cover image was adapted from a Panter comic called "Okupant X" after Mouly and Spiegelman considered and then rejected Panter's original cover design (a version of which would later be used for the cover of Raw volume 2 number 1). The cover's final coloring and design by Mouly and Spiegelman won a 1981 Print Magazine design certificate. The issue also included the second chapter of Maus and a long story by Muñoz and Sampayo, printed on grey paper stock."