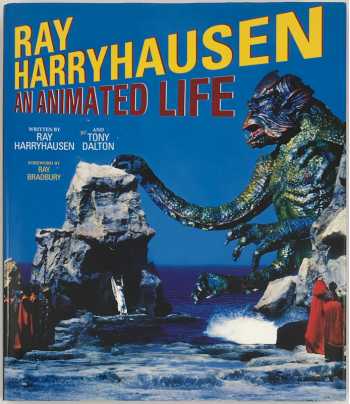 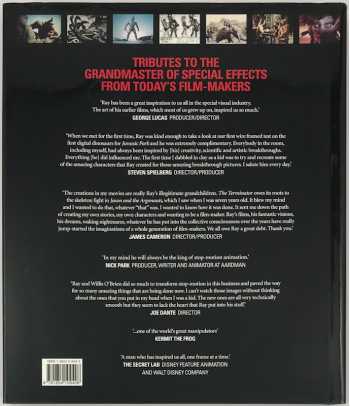 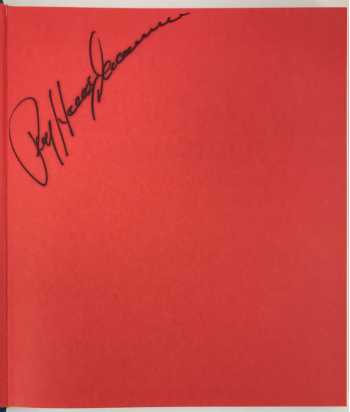 A first printing signed by Harryhausen on the front free endpaper.

The book is part confessional -- revealing techniques never previously divulged by their creator -- and part love letter to a craft that Harryhausen describes in meticulous prose as dimensional animation.' .... Ray Harryhausen: An Animated Life is a rare entity. Despite its considerable bulk, the book is immensely readable, a hoot from front to back, as well as a treasure trove of imagery and reference material.

Near Fine in Near Fine dustjacket (quarter-inch tear at the top of the hinge otherwise Fine, light wear to the dustjacket)
Signed by Harryhausen on the front free endpaper