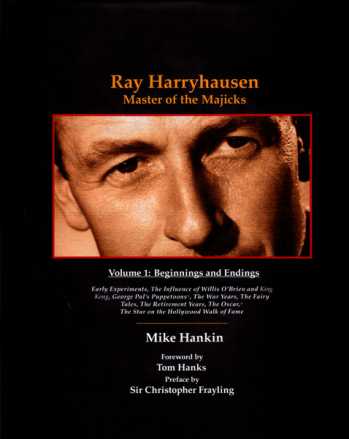 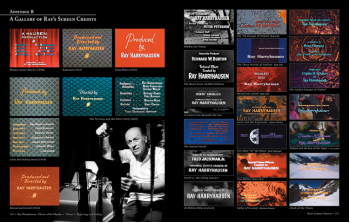 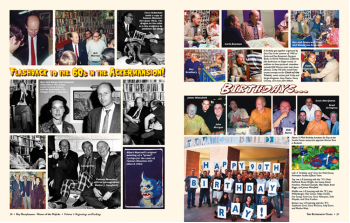 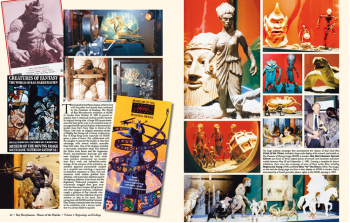 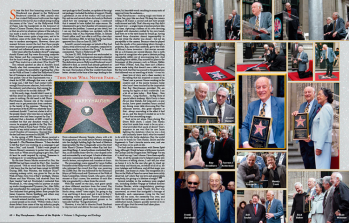 The latest--and final--volume in the definitive Ray Harryhausen series. Foreword by Tom Hanks. Out of print.

As a special adjunct to the Willis O'Brien chapter, we're including the complete first draft of the King Kong screenplay by British mystery writer Edgar Wallace.

Stills and other visual material come from numerous private collections, including considerable material that has never been seen in print before (including in Ray Harryhausen's own books).