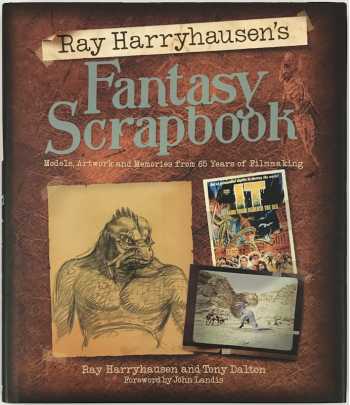 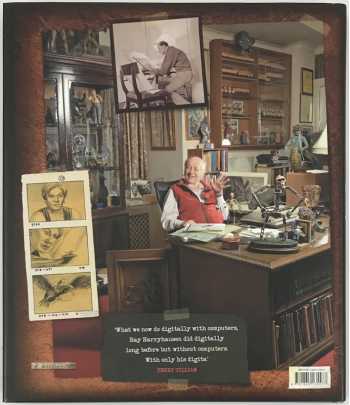 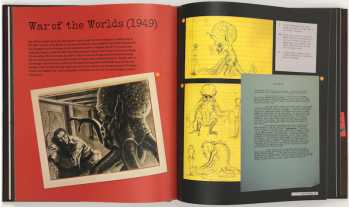 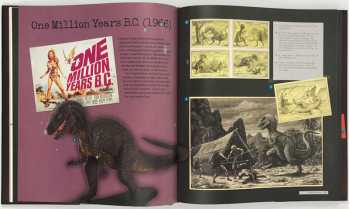 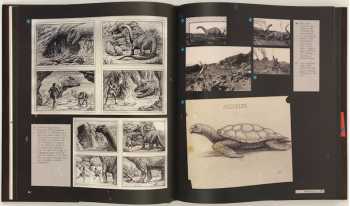 Ray Harryhausen is one of the most innovative and influential film animators in the history of the medium, responsible for such classic films as Jason and the Argonauts, The 7th Voyage of Sinbad, Clash of the Titans and One Million Years BC. A pioneer of stop-motion animation he has won countless awards, including a star on the Hollwood Walk of Fame, and inspired numerous film-makers, such as Stephen Spielberg, George Lucas and Peter Jackson. Ray's story has been told in books such as An Animated Life and many of his concept drawings and models have appeared in The Art of Ray Harryhausen (both of which books were also published by Aurum). This new book reveals a wealth of fascinating artefacts relating to his films that has never been seen before, many of them recently discovered in a garage in Los Angeles. Designed in the form of a scrapbook, it provides a visual feast for Harryhausen fans. There are models from unrealized projects, such as dinosaurs from the unfinished film Evolution; prints of outtakes from various films including The Beast from 20,000 Fathoms; early concept drawings and storyboards; colour transparencies of Ray at work; written artefacts such as letters and production budgets and a diary that details Ray's first meeting with his mentor Willis O'Brien; early film treatments and script extracts; publicity posters and brochures; and much, much more. Some of the items show Ray's earliest artistic endeavours such as watercolours painted when he was 15 years old and marionettes of creatures from King Kong that he made when he saw the film in 1933. Organized into themed chapters covering the different genres that Ray worked in, each film is given a brief introduction and every image has a detailed caption. In many cases images are juxtaposed to show how a creature or effect evolved or to compare a concept drawing with a still from the finished film. The result is a treasure trove of rare artefacts and material which not only offer new insights into how Ray created particular effects, but bring the worlds of his films to life in a new way and paint a fascinating visual portrait of the man himself and his creative imagination. This is a must for every Ray Harryhausen fan.