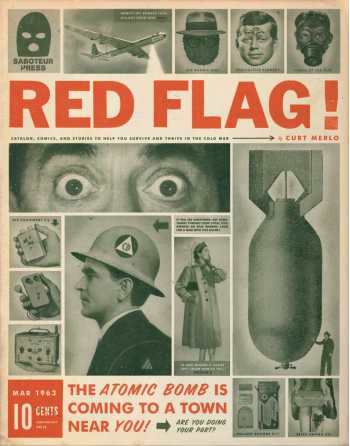 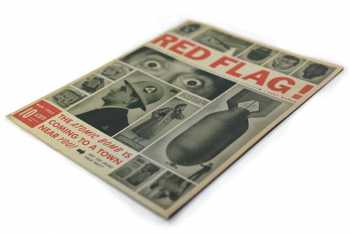 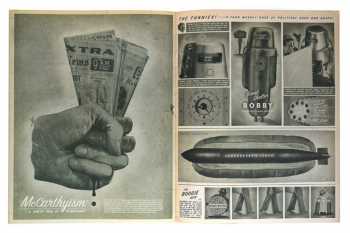 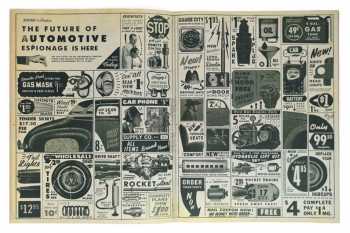 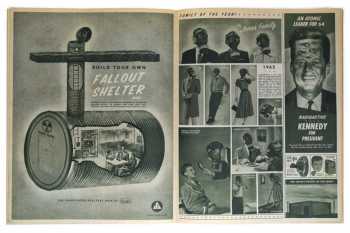 RED FLAG! is a Cold War propaganda art book. It utilizes the many subtle forms of capitalist propaganda to portray the sensationalized fear-driven environment of the 1960s. This pamphlet focuses on the American home front issues from nuclear survival to spy wars.

Curt has been publishing books since 2013 under his publishing company Saboteur Press. Curt's work has also appeared on album covers, Theater posters, and in movies.