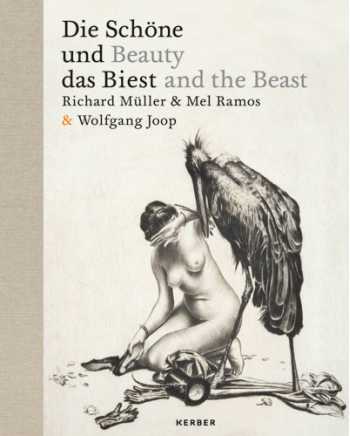 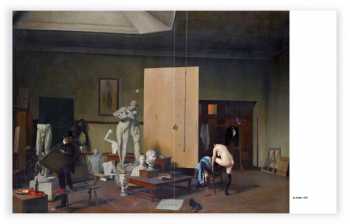 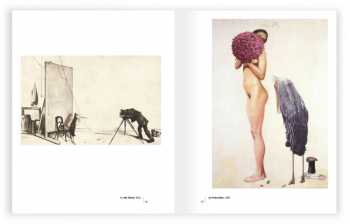 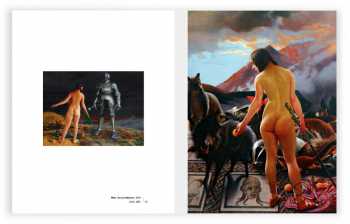 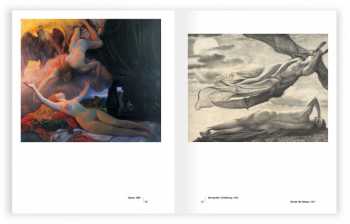 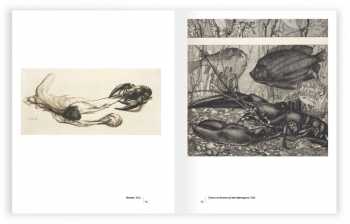 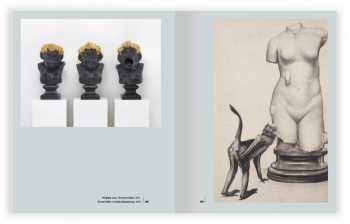 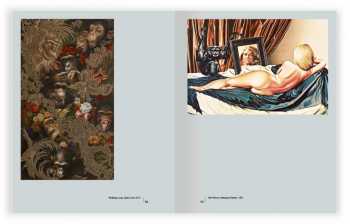 The California resident Pop artist Mel Ramos and the graphic artist from Saxony, Richard Müller, who became internationally famous around 1900, have common motifs: the female nude and animals.

Ramos likes to combine immaculate, self-assured women with consumer goods and playful animals. He stylises female nudes according to the paradigm of pin-up and lifestyle magazines.

With around 120 paintings, drawings and prints, the catalogue presents fascinating, perhaps also provocative juxtapositions of both artists. The 'Richard Müller' section of the exhibition is curated by Wolfgang Joop.

This book also presents a selection of the works of Wolfgang Joop. In addition to paintings, the artist’s sculptures and embroidery work also feature. Images of monkeys and angels embody the animal and celestial aspects of the human condition.