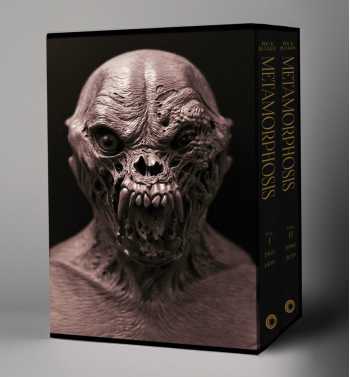 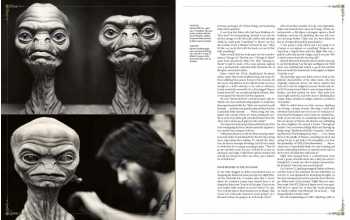 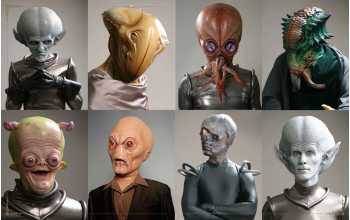 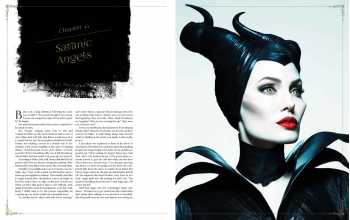 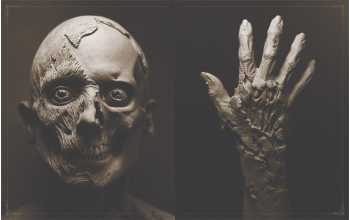 Over 1,600 full-color images and original sketches, from The Howling, An American Werewolf in London, Ghost Story, Videodrome, Greystoke, The Rocketeer, Ed Wood, Men in Black, and over 70 other films.

Rick Baker: Metamorphosis (Vol. 1: 1950-1989 and Vol. 2: 1990-2019) chronicles the career of the legendary special effects and makeup artist, best known for his creature effects and designs. This deluxe, two-volume set, replete with more than 1,600 full-color images and original sketches, covers the makeup artist's forty-plus-year journey, from his early days as a young "monster maker," creating body parts in his parents' kitchen, to his more than seventy film and television credits, which resulted in seven Academy Awards, one Emmy, and three BAFTAs, among numerous others.

From the gory zombies of Michael Jackson's Thriller and the staggeringly lifelike Bigfoot in Harry and the Hendersons to the creative builds in Men in Black and the groundbreaking effects in An American Werewolf in London, Rick Baker's special effects, makeup, and prosthetics count among some of Hollywood's most enduring legacies.