Sign in | Register
HomeSketchbooksNight of the Living Vidiots - Signed 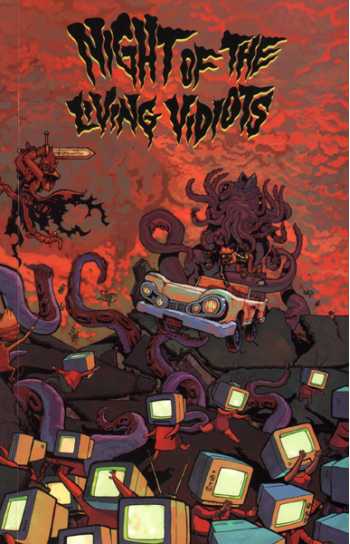 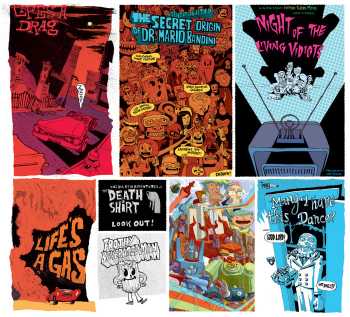 If you’re familiar with my work you might have seen my comics appear in anthologies like Popgun from Image comics or Tales of Hot Rod Horror from Cackling Imp Press.  Now those stories have been expanded, reformatted, and collected with lots of spooky/funny never-before-published stories in a full color anthology:

The NIGHT OF THE LIVING VIDIOTS anthology includes the following stories: