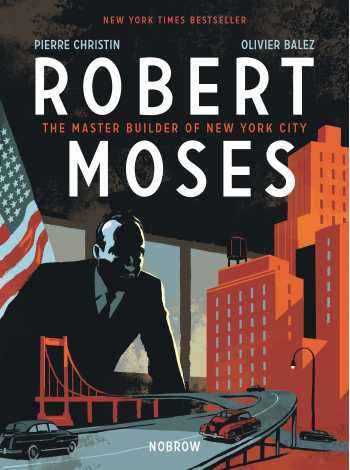 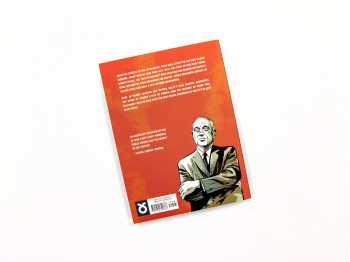 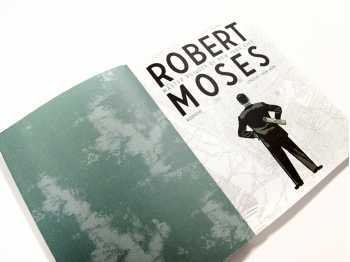 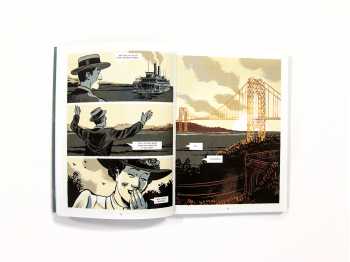 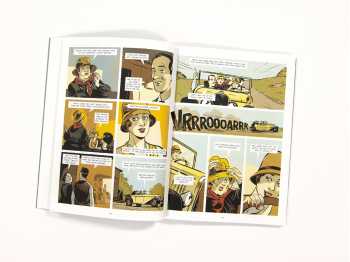 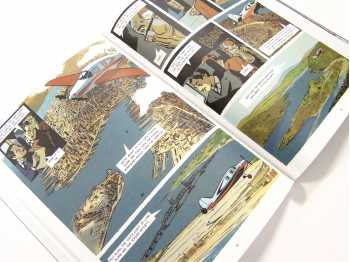 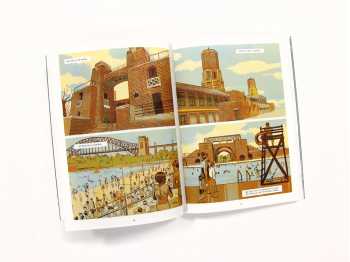 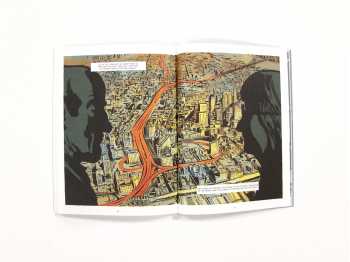 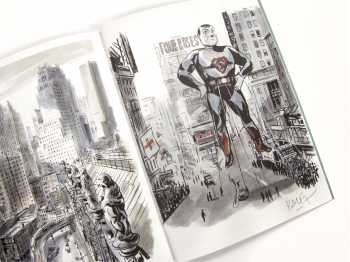 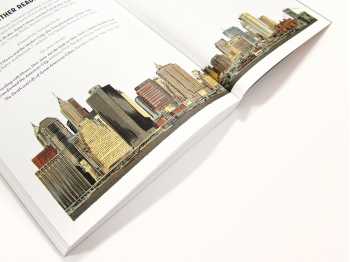 The only French album by Olivier Balez to be translated into English.

Now in paperback, this New York Times bestselling graphic biography is an introduction to one of the most influential architects of the last hundred years.

From the subway to the skyscraper, from Manhattan's Financial District to the Long Island suburbs, every inch of New York tells the story of Robert Moses' mind; the architect who changed the face of an entire city. In Pierre Christin and Olivier Balez's sepia-toned work, Robert's story is revealed.