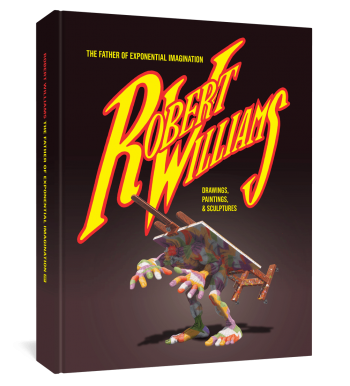 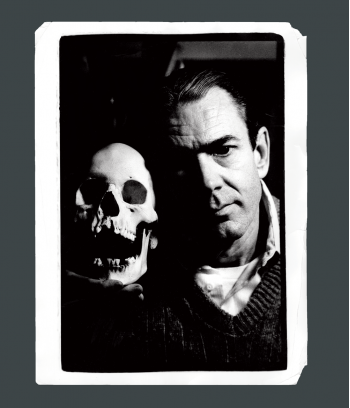 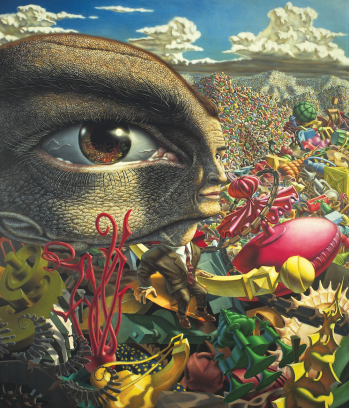 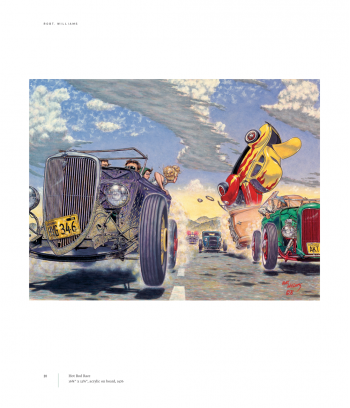 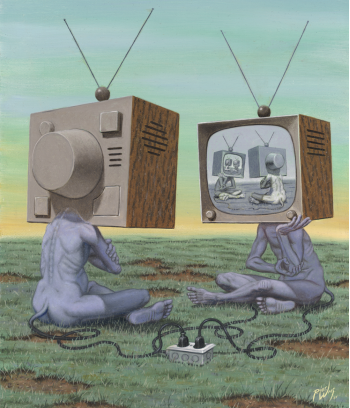 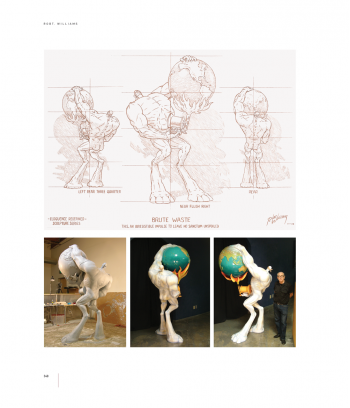 The definitive showcase of a defining figure in Modern Art

Robert Williams: The Father of Exponential Imagination is a comprehensive, career-spanning collection of the iconic painter's fine art, including over 300 oil paintings as well as drawings, sculptures, and more. Simply put, this is the definitive volume that Williams has been working towards his entire career.

In the late 20th and early 21st century, diverse forms of commonplace and popular art appeared to be coalescing into a formidable faction of new painted realism. The new school of imagery was a product of art that didn't fit comfortably into the accepted definition of fine art. It embraced some of the figurative graphics that formal art academia tended to reject: comic books, movie posters, trading cards, surfer art, and hot rod illustration, to mention a few.

This alternative art movement found its most apt participant in one of America's most controversial underground artists, the painter, Robert Williams. It was this artist who brought the term "lowbrow" into the fine arts lexicon, with his groundbreaking 1979 book, The Lowbrow Art of Robt. Williams. Williams pursued a career as a fine artist years before joining the art studio of Ed "Big Daddy" Roth in the mid-1960s. From this position he moved into the rebellious, anti-war circles of early underground comix, as one of the celebrated ZAP cartoonists.

Featuring an introductory essay by Coagula Art Journal founder Mat Gleason along with a new foreword and annotations by Williams himself, as well as rare photos, artifacts, and ephemera.